10 Things You Should Know Before Moving to the UK 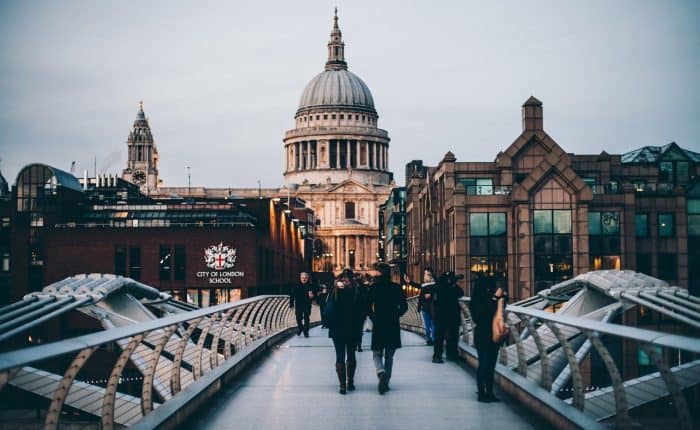 The Brexit vote has sent shock waves across Europe and even into the wider world. Very few people thought that the UK would actually make this momentous decision, but in the end it has happened, and there will be consequences for everyone.

Here we list 10 things that you should know before moving to the UK in this post-Brexit era.

This is very much a time to wait and see what happens. But if your plans include moving to the UK soon, then these 10 points will help you think about the implications of the Brexit process for you in the months and years ahead.