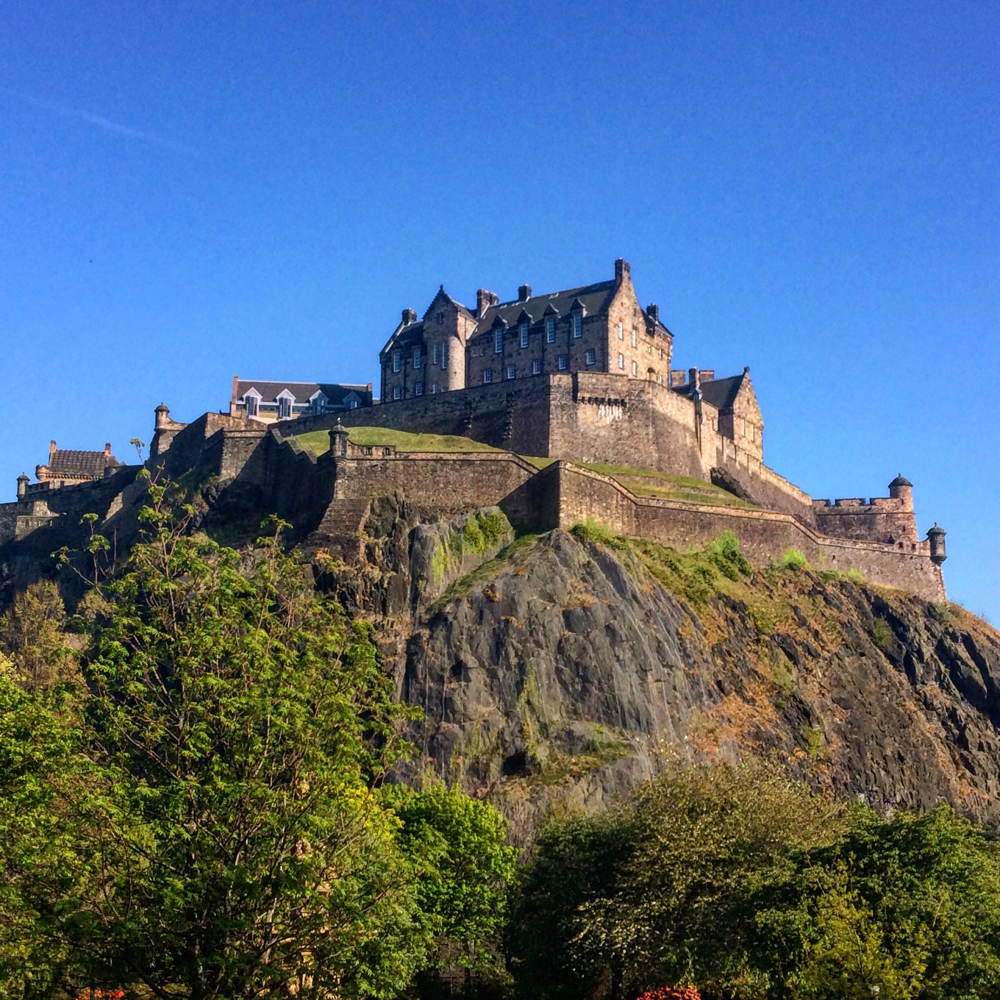 Bagpipes, kilts, drinking, Will and Kate. This is what I knew about Scotland before moving abroad here from the U.S….all of which I enjoy! I have, however, discovered there is much more to Scotland – for better or worse.

Weather is a hot topic in Scotland; people will talk about it every single day – and, yet, it is the same every day…wet and cold. Seasons do not exist, and on the rare occasion there is a hint of sunshine, the entire country sits outside with their “taps aff” (Slang for “tops off.” I don’t know why there was a need to change two of the letters) trying to tan their stark white bodies.

Most Americans don’t understand this concept when they move abroad. Holidays are a privilege, and most of us are made to feel guilty about taking time off. However, Scotland, and the UK in general, have this one down. They work to live instead of live to work, and holidays are a big part of that. I have more time available to take off now than I have ever had in my life, and I absolutely love it! You can take 3-4 weeks off at a time and still have your job when you get back. What?

And the best part of taking a holiday is that you can travel A LOT. You can take a long weekend and go to Paris instead of Orlando. You can rent a villa in Greece, enjoy the weather in Spain, or sightsee in Italy at a moment’s notice. All of which, I have done. 🙂 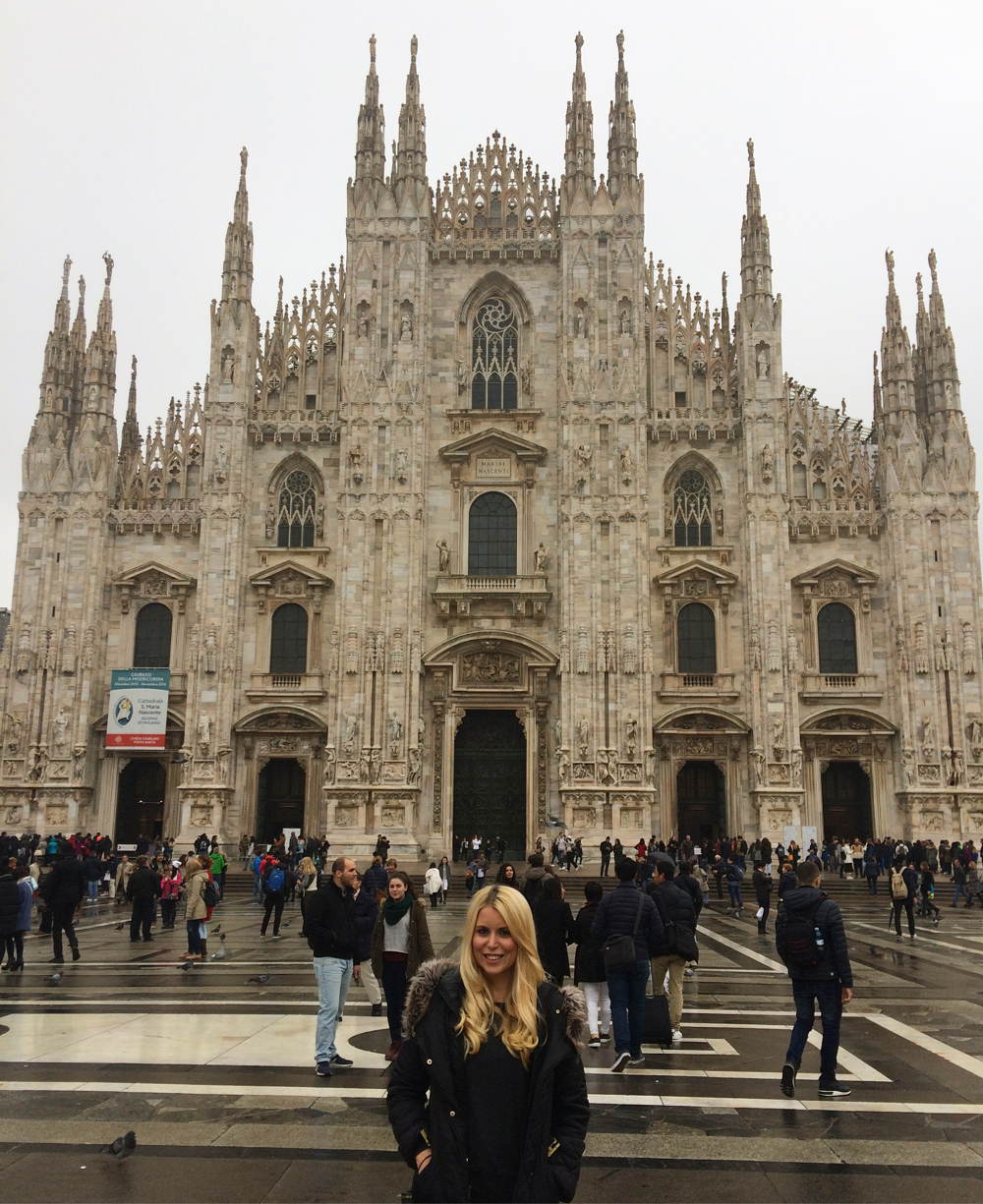 I will admit, I haven’t read a single Harry Potter book. I know, I know. I have seen three of the movies, though, and therefore assumed most of the UK, especially Scotland, looked like that. And well…Edinburgh doesn’t disappoint. It’s very Harry Potter-esque.

Come on, doesn’t that look like a game of Quidditch is going to get started at any moment? See…who needs to read the books, I know enough.

Closet space does not exist in flats in Edinburgh. You have to buy a wardrobe, which I have never used or seen in person, except when reading “The Lion, the Witch, and the Wardrobe.” But, unfortunately, in real life they do not take you to Narnia. Customer service doesn’t really exist here either, but neither does tipping, so at least you don’t have to pay for bad service.

Insulation seems to be a luxury in this country, and you are just expected to wear three layers of clothing at all times…inside or out.

The Scots are very proud people and think they invented everything important in the world. And you have to give them credit for things like the telephone, penicillin, and Sean Connery. But it often reminds me of the Greeks…anything in the world started with them, even if it didn’t. This can lead to a superiority complex over younger countries like America. I, as always, try to remind them that the U.S. may be young but has become one of the most powerful countries in the world in less than 250 years. So, good job Alexander Graham Bell, but he’s no Steve Jobs.

Sporting events in Scotland are very different than in the U.S. First off, they are about 10 times smaller, unless it’s a major soccer or rugby game on an international level. I have been to Scottish league soccer games and the stadium is about the size of my high school stadium. The atmosphere, however, can get pretty intense. It’s often more entertaining watching the spectators going back and forth at each other than the teams playing. They are a patriotic bunch, even though they rarely win anything…sometimes not even against each other. So many ties (or draws) in this country. Coming from the U.S., I don’t comprehend this concept. 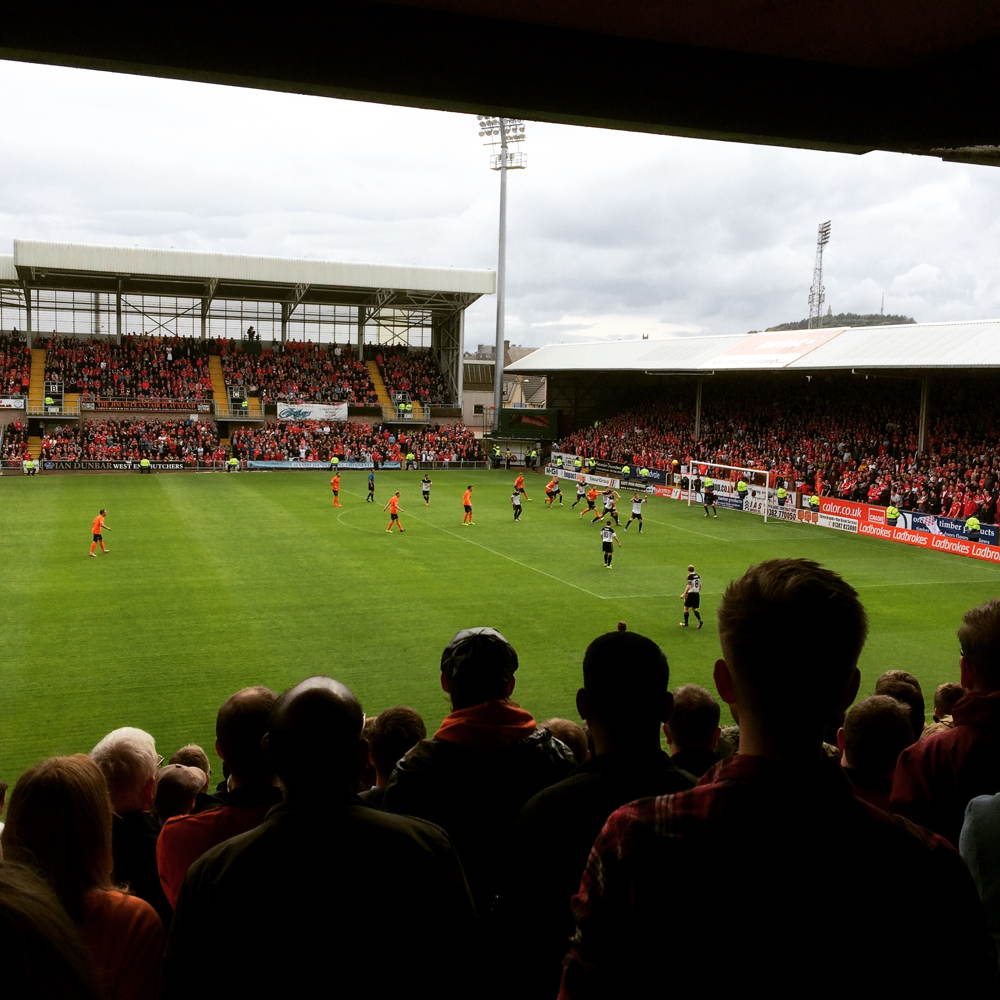 Tea is offered 100 times a day, and you are expected to make it for all of your colleagues. I’m not a waitress, and I can only handle so many cups of warmed flavored water.

Wine, on the other hand, comes in small, medium, and large glasses. Why would you need anything other than large?

They really like bacon rolls in Scotland, which is just bacon on a roll without egg or cheese. They call ketchup “red sauce,” and then there is the mysterious “brown sauce.” No one can tell me what it actually is, but I would recommend staying away from it. 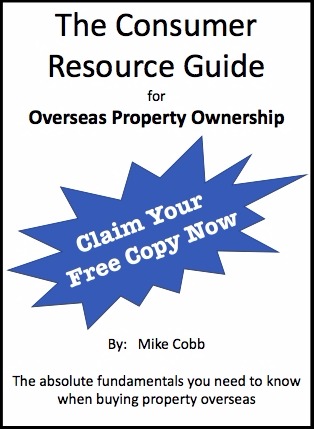 Biscuits are cookies, chips are fries, juice is soda, and Haggis is actually really good…get on that!

The Metric system does my head in – I don’t know how many centimeters tall I am or why someone needs to be weighed in “stones.” Band aids are plasters and erasers are rubbers, yeah that one took me a little while to get used to. But, despite these silly differences, I genuinely enjoy living abroad in Scotland and appreciate the good that Scotland has to offer. While still appreciating the U.S., I feel very lucky to call both countries home.

Ashley is originally a Florida girl, but made Washington, DC, her home. She is now settling in Scotland, due to a thing called love, and sharing her adventures and unique outlook on living and working abroad on her blog, cheersblondie.com.

Visa Options in the UK