Setting Up an IBC In Belize—The Financial Potentials - Escape Artist 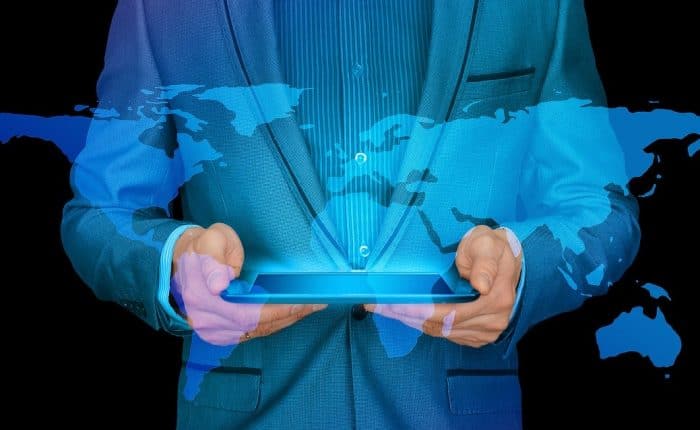 To understand the advantages of creating an offshore corporation we must think of corporations as financial entities that have to comply with financial legislation. Just as individuals are nationals of certain countries, corporations and companies are also considered citizens of the state they’re formed in. It becomes a lot easier to understand why people create offshore locations because the advantages of such an arrangement become clear immediately. Let’s talk about setting up an IBC in Belize.

The tax advantages of managing a business from an offshore location effectively shield it against any government taxation laws. Just as a citizen of the US doesn’t have to pay taxes charged in the UK, the corporation in question doesn’t have to comply with UK tax laws if it’s set up in Belize.

The choice of location becomes really important because you need to figure out which locations make it the easiest to meet your business and financial needs. Some people set up businesses in Hong Kong to avail the financial services in the city or to expand into mainland China, but that’s not the only advantage of going offshore.

I’m writing this article to highlight the tax advantages of going offshore. Just as certain locations around the world offer you access to new resources, better financial services or affordable labor, there are certain locations which will significantly reduce your tax burden. Setting yourself up in tax havens is perhaps one of the best ways to eliminate your tax liabilities and I’ll discuss these advantages in the context of setting up an international business corporation.

What Is An International Business Company?

You can’t set up an International Business Company (IBC) just anywhere. There are certain jurisdictions that allow IBC’s to be set up and carry out business operations.  An IBC, by definition, is allowed a limited number of activities in its jurisdiction—which is often limited to management and purely operational capacities. Countries like Belize, Anguilla, the Bahamas and Nevis are some countries that have IBC legislation’s in place.

It’s difficult to say exactly how an IBC works because it’s the laws of a country that allows an IBC which determine what legal activities it can conduct in its jurisdiction. For purposes of convenience and my association with the Caye International Bank I’ll speak about the legislation on IBC’s in Belize.

The International Business Companies Act, Chapter 20 speaks of all the activities an IBC is allowed to carry out in Belize. According to the Act, a corporation qualifies as an IBC in Belize if it meets the following conditions:

There is an interesting subsection in this act which allows IBC’s to:

Why Incorporate In Offshore Locations?

Once you recognize how a corporation is treated like any other citizen in Belize or other tax havens, you’ll see the tax advantages of setting one up. If you’ve set up a company in Belize, all of the profits generated by the company are yours to keep. According to the Act, companies can pretty much do whatever they want as long as they aren’t offering their services within Belize itself, which means you don’t have to pay any corporate or other forms of taxes at all.

So when you incorporate an IBC in Belize, since company profits are separated from any personal income, you won’t have any tax liabilities at all. Compared to running a company in the United States, with a corporate tax rate of 21% and many other tax liabilities, Belize presents really great financial advantages. Some of the convenient tax laws in the country include:

If you’re a director at an IBC, you don’t have to pay any money to the government for returns you’ve made on the shares in the company. Your operational expenses are minimized because it’s not like you’re running any operational facilities and your tax obligations from owning property or making income are kept to a bare minimum.

The Importance Of Tax Management

Setting up shop in offshore locations is one of the best ways to reduce your tax obligations. First world countries like the US or the UK, collecting hundreds of billions of dollars in tax money are exploiting the wealthy and their financial interests. The exploitative and socialist tax policies really do no favours to anyone where they restrict the financial freedoms of both individuals and corporations to also simultaneously restrict their economic potential.

It’s not just about the economic wisdom of high tax rates, there’s also a principle-based violation of the financial agents’ rights to their money. For as long as the state holds people liable for the economic mismanagement of the state, you’ll need to keep figuring out ways to escape this exploitation. Setting up an IBC is one of your best options against such exploitation.

In conclusion, setting up an IBC isn’t a difficult exercise. I’ve been helping clients manage their taxes by setting up offshore accounts and offshore corporations to reduce their tax liabilities. Countries like Belize are offshore havens which can significantly contribute to your long-term financial development and I would strongly suggest that you set yourself up in these places to sustain your wealth.

When you are ready, and don’t wait too long, contact us HERE, and we can get you set up with an IBC in Belize, or any other jurisdiction that you are thinking of. We have good, reputable contacts in all of the countries that offer safe and reliable IBC’s.

I hope you gained some insights by reading Setting Up an IBC In Belize—The Financial Potentials. We have several really great articles about IBC’s in Belize, and about going offshore, here are a few: