Freedom – The Foundation for Our Future - Escape Artist

Freedom – The Foundation for Our Future 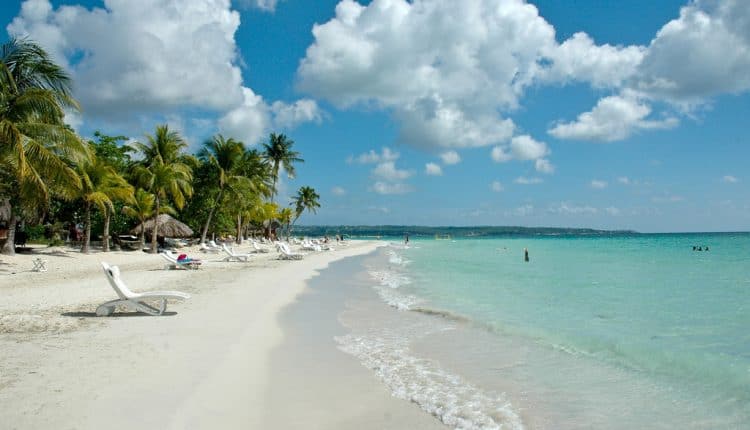 Dinesh D’Souza wrote an incredible book that all Americans should read. What’s so Great About America is a wonderful perspective that only an immigrant to the United States could write. He points out, and I agree, that the United States is the greatest country in the world. Ben Stein says, “This book is convincing, eye-opening, and ultimately uplifting. Buy it and consider yourself lucky.”

D’Souza points out that many citizens and residents have lost sight of why America attracts millions of immigrants each year, taking the blessings we share for granted. His examples are vivid and hit hard. He tackles the tough issues of slavery, multiculturalism, and the dangers of radical Islam. Here is a synthesis of his work and my thoughts.

What’s so Great About America was first published in 2002 as a response to the terrorist attacks on September 11, 2001. These attacks, he suggests, were largely misunderstood in America. He asserts that we mistakenly believe that the Taliban and Islamic Fundamentalists don’t understand us. They do.

In fact, they may actually know us better than we do. They are students of the West while we have remained insular in our thinking. If we are to know why they attacked us, we must understand what they fear about us most. If we are to win the war on terror, we must also understand ourselves.

This 4th of July is the celebration of our country’s birth nearly 250 years ago. The United States was founded on the principles of freedom. Rights naturally possessed by the individual and protected from intrusion the state. This is very different from the European concepts of freedom, where rights are granted by the state to the person. It makes the USA unique and special in some powerful ways. But that is another article for another day.

Freedom is something you should certainly treasure. We all do. But as you may have seen in my articles before, freedom is a double-edged sword. Freedom from regulation in the offshore world is also the freedom to be swindled. Freedom from excessive taxation also means little or no safety net if you fail. Freedom without personal responsibility can lead to narcissistic ruin. But despite the dangers, freedom is rightly cherished as our highest value.

In contrast to the West, Islamic fundamentalists hold virtue to be the highest value. Freedom allows material and carnal excess to hinder the virtuous life. Just look at the results of freedom: pornography, prostitution, and drug addiction at a social level, and Enron and the S&L scandals in business. The excesses of freedom are diametrically opposed to virtuous living. In their view, an everlasting life in paradise, as a reward for leading a life of virtue, is worth the sacrifice of freedom.

But let’s look at virtue. Are we devoid of it here in the United States? Of course not. Most people in the West have virtue. The reason Enron and the S&L scandals make such big news is that they are few and far between. 99% of American companies and people do business and live life along a set of moral guidelines that has little to do with the law. If killing and stealing were made legal tomorrow, the majority of us that don’t do either are extremely unlikely to start. The law (or should I say good law) follows an ethical standard that we all share in common.

But, yet, our society is under attack, and not just from the outside. There is a widely held belief called multiculturalism that promotes the concept that no culture is any better than another. Cultures and people are just different, none better or worse. But is that true? Let’s look at some extreme examples of cultures that most people would agree are bad.

Hitler created a culture based on the premise that Aryans were the supreme race. Because all other races were inferior, non-Aryans could be exterminated and were by the millions. Another culture is that of Taliban Afghanistan. Women are second-class citizens and are stoned for the slightest infraction or accusation of impropriety. Men, however, could rape with near impunity. Here are two examples of cultures that most people would agree are not just different, but worse than ours. So, if there are bad cultures, then there is indeed a spectrum. And if there is a spectrum, then some cultures are clearly better than others.

Even the harshest critics of Western society are living proof of the greatness of our society. The most significant voting is done with the feet. How many multiculturalists are moving to Iran, Iraq, Somalia, or Cuba? On the other hand, how many people from these nations (and many others) are trying to come to the West? Count the feet.

Western society values freedom above all else. It is the supreme value. Even in religion, we are taught that God gave Adam and Eve the freedom to choose good or evil. Freedom is central to our ideology; so central that it is assumed to be a moral standard. “We hold these truths to be self- evident. . . .” As such, freedom as a universal right is accepted and rarely questioned.

At the other end of the spectrum, however, extreme freedom without personal responsibility does lead to personal ruin. Unchecked, it can lead to the downfall of a society. But forcing virtue (or the semblance of it) at the threat of execution by stoning is not true virtue. On the other hand, choosing good when you can just as easily choose bad, is actually the highest form of virtue.

But why do the Islamic fundamentalists hate us? Why can’t they just do their own thing and let us do ours? Because they can’t stop the powerful message of freedom from reaching their people. Radio, the internet, TV, and easy travel have opened the barn doors, and the horses are already loose.

We are a beacon to the world. Capitalism and freedom have produced an incredible abundance and removed the insecurity of scarcity for most. China, while it doesn’t have social freedom, does have a large measure of economic freedom and their version of capitalism has raised 300,000,000 people out of poverty in the last 25 years.

We don’t have to promote freedom and capitalism; the power of attraction overwhelms that of any other. A quote I love from the book describes it very well. D’Souza asks a person in India why he wants to move to America. The answer, “I want to live in a place where even the poor people are fat.”

But beyond the provisions necessary for life itself, freedom has fostered a society that encourages individuals to engage, discover, invent, express, and fulfill their potential as humans. This is huge. The West produces the highest form of virtue because it presents its citizens with the most freedom.

The war on terror is a war about freedom. Will we win the war? Yes. But we need to focus not only on the physical battlefields. Another critical battle is one of the heart and mind. We do have the greatest society on earth. Can we treasure and protect the freedom that allows people the right to criticize our system yet find a cohesiveness that will bind us together for the fight ahead? I think so. Finding and sharing common values is a big part of winning this war. The freedom and personal responsibility to lead a virtuous life is the other. Live well.

Planning the Perfect Trip to the Philippines