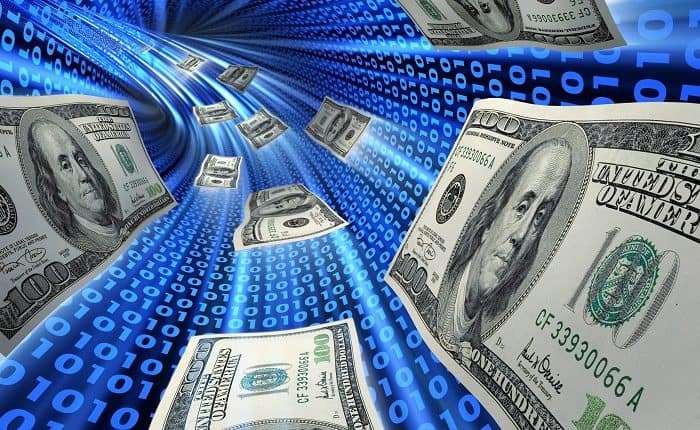 I recently came across this article by the World Bank, which said that a record-high $689 billion were transferred as remittances across the world—the corresponding cost of these remittance transfers was 8–12% of the amount sent. These figures mean that you effectively pay up to $12 on every $100 transferred.

As an expat, if you’ve got to send money back home, this is a huge price to pay because you’re left with only 92% – 88% of your disposable income to send back. This is straight-up extortion, and with all the income taxes and sales taxes people need to pay, the cost of money transfers is just another added financial hassle.

I’ve been helping a lot of people figure out ways to reduce the cost of transferring money for both business and personal purposes. I’ve seen the numbers and the costs, and they’re huge—enough to compel me to write an article analyzing how the money transfer market functions.

Inefficiencies In The Remittance Markets

As it stands, there are three different methods of remittance transfers:

In addition to the taxes on money transfers, you have to factor in the prices charged by service providers before and after a transaction’s made.

World-renowned financial consultancy, EY, observed that money transfer service providers charged up to 2%–11% as profit margins as well as foreign exchange rate charges to their services. These charges are significantly higher for the services offered by private banks that might even go higher than the 11%.

When you compare the cost of money transfer services offered by banks and money transfer operators with those of Fintech service providers, a stark contrast comes to light.

According to figures from a couple of years ago, the recipients were losing up to $32 billion to cross-border transfer costs across the world; Fintech can significantly reduce these losses.

My point here isn’t to bring to light how Fintech can help people out; it can. The more important observation is how market inefficiencies are costing you a lot of money.  This comparison helps us identify why these problems aren’t going away.

The same EY report I quoted above also says that people have to wait between three to five days until transactions are completed. There is a huge opportunity cost associated with remittance transfers; the time lost increases the potential for the following problems:

Let’s say you want to send money from the US to your family in Japan—the exchange rate is roughly $1 to ¥110.

For one thing, a bank or a money transfer operator won’t charge the same exchange rates. Either of these two service providers will charge you an exchange rate, which also includes their fees—probably something around $1 to ¥120.

In the three to five days that the transaction takes, there is a significant possibility of the Base Exchange rate rising. When you took your money to your service provider, you were working with $1 to ¥110, the bank will not bear the increase in the exchange rate of 10 Yen—you’ll have to pay it.

The high mark-ups charged by service providers effectively exclude a large portion of people trying to send money abroad. This isn’t directly influenced by the time-lags, but the uncertainty of exchange rates combined with the mark-up makes people reconsider whether they ought to work with traditional transfer channels. Instead of going through official routes, they take the cheaper, but less monitored path to transfer their money. They might entrust their money to someone who carries their money abroad and can’t be tracked. Millions are lost in fraud as their “mule” basically vanishes off the radar.

The Structural inefficiency of the system that penalizes people for sending money abroad—without good reason—increases the risk of fraud. The time lag, which subjects people to foreign exchange market uncertainty, works in tandem with high service charges, to force them down a path where they might lose far more money.

Some Advice For The Perpetual Traveler

If you’re living abroad and want to transfer money back to your family, you should thoroughly consider the possibility that you’ll have to pay a lot of money. If you’ve done this before, then you probably understand the problems associated with sending money abroad and the hassles that come as part of the package. With this knowledge in hand, you should search for service providers who minimize the costs of money transfers.

I’ve recently associated myself with the people at MoneyCorp – the same people who own Thomas Cook.

The company offers personal money transfer services to reduce the costs associated with remittance transfers. They offer an online money transfer service that can help you minimize the risks of higher foreign exchange rates by locking in your preferred exchange rates, forward contracts, and much more.  You should speak to them if you want a low-cost solution to your remittance-related cost problems.

As a financial libertarian, I don’t approve of how governments and the banks who control the game extort people with their service charge rates. While these are private institutions, they’re the worst kind because they work in cooperation with a state system that’s already trying to take your money away.

Whenever you’re thinking of sending money abroad, consider your options. Check the fees, timing and security involved to send your money back home.

Make sure you contact MoneyCorp.  Here is their contact information. I know you’ll love their service, I did, and I loved the savings that my family got from using their service. I would rather have the money in my pocket than in the banks!

How to Get Residency in Uruguay

Denmark is the Perfect Hub