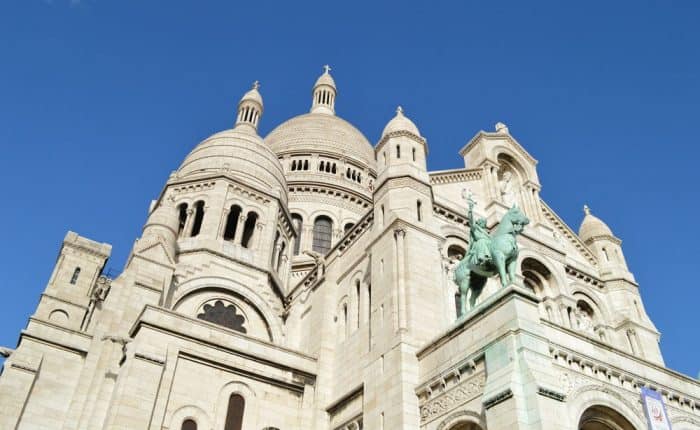 Thinking of buying a place in France but worried about the high prices? The year 2012 might just be the time to bite the bullet and buy in France. Why? Prices have been going up in an unsustainable way over the past 10 years. Most notably, we saw a 17 percent increase in the value of Paris real estate in the year 2010, while the value of most real estate in countries such as the United States and the United Kingdom fell. But experts are calling for a decrease in prices for French real estate this year, anywhere from 5 to 8 percent.

If you can wait, prices may continue to head down if Europe doesn’t sort out its debt problems, but then again there’s no guarantee of that. Typically, older homes and classic apartments in places like central Paris, Lyon and Nice are your best bet in terms of holding their value. For something more affordable, head to lesser-known areas, such as Aveyron, Entre Deux Mers, Périgord, Alsace and Burgundy. You might be able to find a fixer-upper for around 120,000–150,000 euros (around $150,000).

Prices are on average $3,287 per square foot in Paris, the most expensive in the world as of last fall, according to Credit Sesame. Overall in France, prices average 13,380 euros per square meter ($17,581) and can soar to 15,000 euros per square meter in the fanciest parts of Paris (1 square meter is about 10.8 square feet). These prices are less than in the United Kingdom or Monaco but more than in the rest of Europe. This handy site calculates the cost of living in Paris versus, say, Bordeaux. Clearly, real estate and the cost of living is much more affordable once you leave Paris.

Is buying in France different from buying in the United States? Yes. Mainly because there is no multiple-listing service, so when you go out with realtors, they will only show you their companies’ listings. This means that you have to see homes with a number of different realtors to see everything on the market. It is advised, then, to hire a buyer’s realtor, who represents just you, the buyer. Buyer’s realtors can work with most other brokers to show you their listings and share commissions, although some stubborn companies still keep listings only to themselves. Others looking to buy will hire a property finder, whose job it is to take the hassle out of buying. A property finder will do the legwork, then show you the best properties on the market with your specifications. This service will set you back several thousands of dollars or more, but it may be worth it in the end, as you’ll likely be able to see more and perhaps negotiate a better deal.

Also, we’ve found that prices are typically set by the sellers, and real estate pros will go along with them. Because sellers can be quite stubborn and inflexible with their prices, houses tend to sit on the market for some time . But from my own personal experience, go ahead and make an offer and stand as firm as you can. While realtors will tell you that prices are not that flexible, I got a good deal when I bought in 2009 because I made an offer and refused to budge too much. Knowing that the house had been on the market for over a year, I also knew that if the owners really wanted to sell, they’d eventually come down—and they did.

As far as the cost of living in France once you’ve purchased, some things are more expensive, but many cost less. Real estate taxes are far less than what I pay in New York, which has some of the country’s highest taxes. This is because the French government collects a lot more from income tax than the U.S. government. For example, for my four-bedroom home in the Bordeaux region, which is probably worth about 550,000 euros, or $722,000, I pay around $2,500 a year in taxes. Taxes in New York are 10 times higher. Homeowner’s insurance is also affordable, costing only hundreds per year rather than thousands. Food and wine are much more affordable in France than in the United States. Bread is less than 1 euro per baguette, a liter of water is about 1 euro and wine can be as low as 2–3 euros a bottle. Much of the produce that you find is grown in the country, so especially at the farmers’ markets you’ll see huge savings. Gas and heating can be a bit high, as is electricity, but in general, in my experience comparing New York prices to those in rural France, I find a very large cost-of-living savings. If you are coming from a rural part of the southern or midwestern United States, however, you won’t see the same degree of savings.