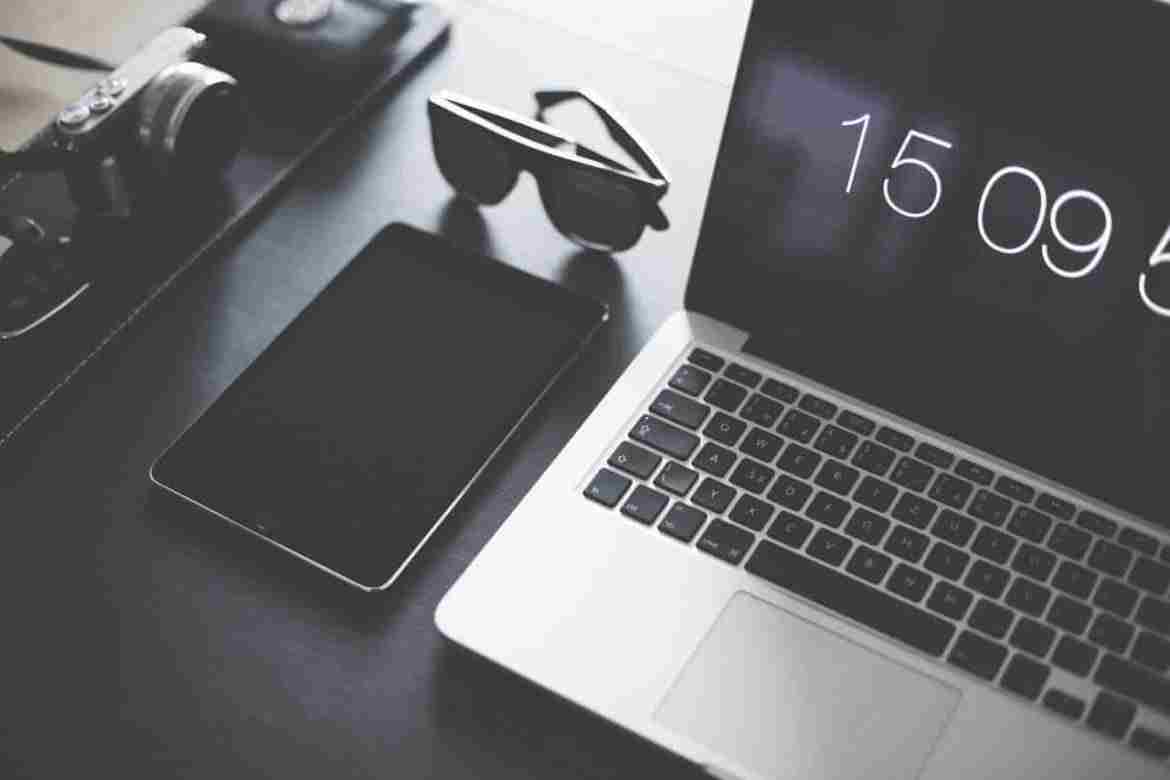 Leaps in technology in recent years have made global businesses possible. Leaders can manage their teams from the other side of the globe without a hitch, thanks to new advances in telecommunication. Despite the crucial role that technology plays in global business, nobody really talks about what kind of gadgets an aspiring expat worker needs to make it out there. An internet connection alone won’t quite do it, so here are some gadgets for expats to get excited about in 2017.

An oldie but a goodie, anyone who’s traveled very far outside of the U.S. has likely had to face the fact that not every country has the same type of electrical outlets. Although it’s an affront to convenience, there are 15 different outlet shapes in use in countries all around the world.

Since every other gadget on this list is effectively useless without electricity, it’s a good bet that an adapter plug is going to come in handy at least once. Whether you need to charge gear that you’ve brought from North America, or you travel enough to run into a new outlet type every week, this is a must-have gadget.

Not only is a currency converter app essential for translating your own assets into the currency of choice for your host country, it’s also hugely important if your job requires dealing with other people’s money in any way. Basically there’s no excuse not to be able to convert cash amounts across geopolitical boundaries at the drop of a hat, and since exchange rates are constantly shifting, it’s best to let tech do the work for you.

I was surprised to learn the other day that some people still have dumbphones. It might be possible to live domestically with a dumbphone, but for expats who are trying to run a business from a phone, functionality trumps all. Recent smartphones come equipped with features that are highly useful to expats and anyone else who doesn’t stay put for long. These include features like the Android Pay and Samsung Pay systems that are appearing in new phones like the Galaxy S7.

Each year, phone manufacturers push the envelope of what’s possible even further, so we should be very excited to see what the phones of 2017 can do.

Thankfully the days of hauling a 15-kilo briefcase through a sweltering Vietnam afternoon are in the past. If you’re still carrying your work with you, then you’re way behind the curve. As of 2017, cloud storage is nothing new, but we’re reaching the point where carrying around physical copies of documents or even keeping a USB drive on your keychain are no longer acceptable ways of managing a workload. Working from the cloud allows you to access your work from anywhere on the planet with an internet connection (except China) and share that work instantly with collaborators. With more competition in the field of cloud storage than ever, there’s no excuse to be behind the curve on this anymore.

With assistants such as Siri and Cortana now commonplace, and Amazon’s touted Alexa set to dominate this year, 2017 is shaping up to be the year of AI assistants. Previously relegated to science fiction, these impeccably programmed creations are able to respond to just about every request that you might have, whether it’s placing an order or filing a claim for flight compensation in the EU. That’s a pretty big deal when you’re in a new country, you don’t speak the language, and you really need to know where to get a good pizza.

Beyond their convenience in personal life, AI assistants are likely to take on new functions in our work as well. With an AI that can listen and respond to your requests in real-time, busywork that used to make up much of our workload can be done quickly and accurately by a computer.

Another piece of tech that made a big splash at CES this year was the hearable. Hearables are part of the big trend in technology to make all the tech we use wearable on our bodies somehow. This includes things like the Fitbit, the Apple Watch, and Google Glasses. As the name suggests, hearables are tech that you wear in your ear. Unlike the bluetooth headsets of old, however, hearables are much more self-contained. The idea is that hearables can listen to your commands and relay information to you on the spot. It won’t be long before we see real-time translation of a foreign language on the horizon, a huge asset for anyone living and working abroad.

Technology is what first made international work possible. Back in the 1950s when intercontinental flights first became commonplace, people were able to travel far from their homes for business. Today’s tech continues to push this envelope and open up more opportunities for expats looking to work abroad.

Brexit and its effect on the British Pound and Markets