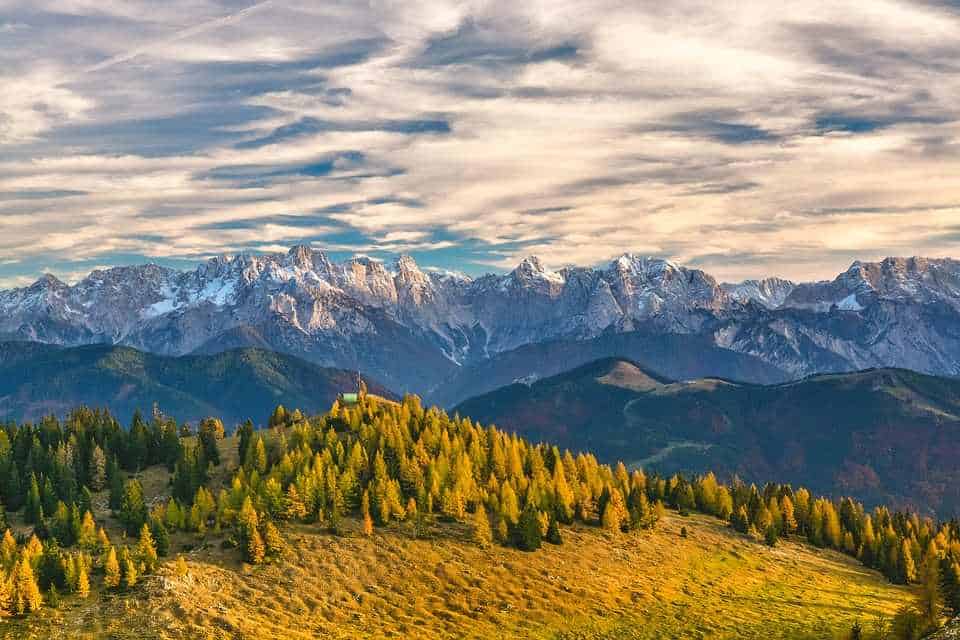 Present-day Austria finds its origins back in prehistoric times. The region was inhabited by Celtic people until it fell under Roman control during the first century. During the second century, Slavs, Germans, Huns, and Bohemians began to raid the country.

The country is known to Austrians as Osterreich, a name dating back to C.E. 800 when the emperor of the Germanic Franks, Charlemagne, took control of the region. In the tenth century, the german king Otto I named it Ostarichi, from which the name derives.

Today, Austria is a beautiful country with a lot to offer. The country is mountainous, holding the title of the winter sports center of Europe. The economy in the country is also very strong for those looking to start a business or invest overseas. Austria has quite a low unemployment rate and offers highly skilled professionals, who are willing to learn German, the opportunity to work among its bright citizens.

Austria is very well known for the arts. In the world of music, Austria is the birthplace of famous composers such as Johann Strauss, Arnold Schönberg, and Wolfgang Amadeus Mozart. During the 18th and 19th century, Vienna was the European capital for classical music, drawing in many composers.

Austrians have made many significant contributions to every aspect of arts and culture including science, literature, architecture, and more.

Austria is a very mountainous country due to its proximity to the Alps. In fact, Austria contains parts of the Central Eastern Alps, Northern Limestone Alps, and Southern Limestone Alps.The highest point is Grossglockner at 12,457 feet.

Early June to mid-September is summer, during which it can be hot one year and rainy the next. It usually reaches around 77 degrees during the day but can get as high as 95. Winter, from December to March, is cold in the lowlands and very harsh in the Alpine region.

Temperature fluctuates all year long in the Alpine region. Nights are chilly, even during the middle of summer. The northern Alps tend to be a lot wetter than the rest of the country. The southeast region of the country is dry and sunny.

The cost of living overseas in Austria is quite high due to the strong economy and high standards of living.

There are a few different kinds of residency visas, depending on your reason for visiting Austria. Some of the options are listed below:

In the event that you obtain Austrian citizenship, you will be permitted to live and work in Austria, as well as anywhere in the European Union and Switzerland. Austria is ranked highly among the world’s strongest passports, allowing visa-free travel to many countries like the U.S. Under the Austrian Citizenship Act, citizens and family members enjoy full citizenship for life, which can be passed onto future generations.

Top 10 Countries with the Best Healthcare, Treatment, and…

Jordan Steadman Oct 6, 2017
Millions of tourists every year find themselves enjoying the mountainous country of Austria. The world-class skiing…