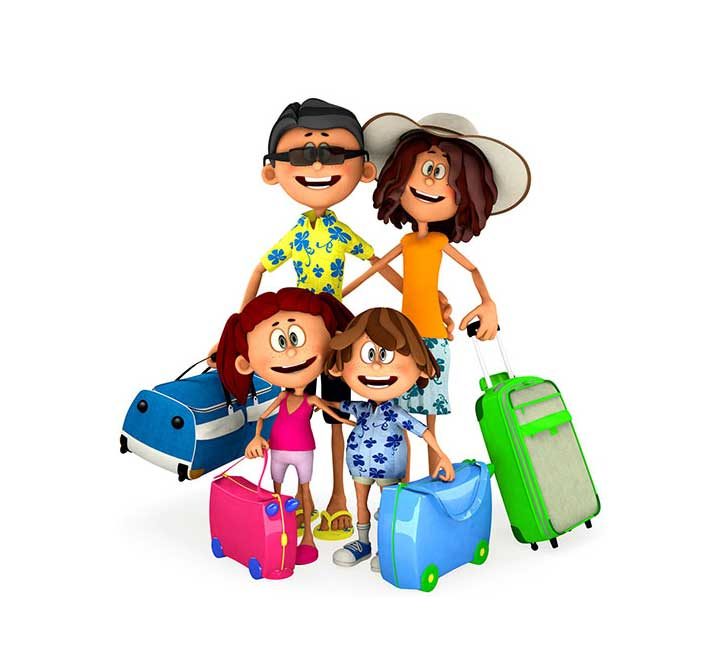 The Costa Rica Tourism Board (ICT) posted among the highest tourism arrival numbers in recent history.  Officials say that with the economic growth the United States has in witnessing They are anticipating a continuation of this success to show through the upcoming 2017 season.

As on of the oldest tour companies in Costa Rica, Costa Rican Costa Rican Expeditions has always had their thumb on the pulse of this hyper-active industry.

Recently the tourism board of Costa Rica (ICT) released a renewed marketing campaign that showcases the country and all it has to offer including everything from investment opportunity to eco-sustainability. In fact it was only within the past few weeks that the country was elected top “green” country in the world. This plays well with Costa Rica being granted – two years running – as the happiest place to live on Earth.

So next time you’re thinking of taking a trip due south, think of Costa Rica!