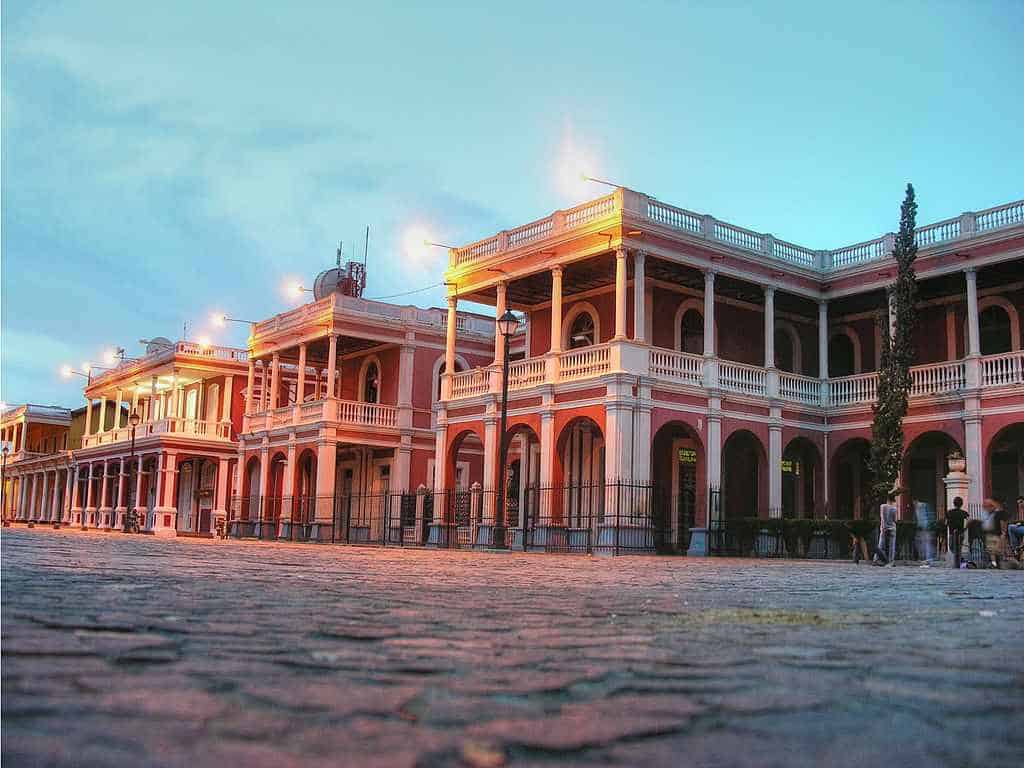 If you’re looking to join an expat community in Nicaragua, but are struggling with choosing the perfect location, you aren’t alone. Many expats who choose to relocate want to do so knowing there will be a population of like-minded individuals with whom they can socialize and partake in many of the country’s activities. No one wants to retire or relocate abroad and spend that time alone! That’s why it’s important to know which are the most popular expat communities. Here are Nicaragua’s top four:

Granada has a well-earned reputation for being a beautiful and colorful colonial city. Much of the architecture can be traced back to the Spanish settlements, and the city itself has held on to that old-world charm. It sits on Lake Nicaragua and near the Mombacho Volcano, so even though you would technically be living in a city, if you moved there, you would be surrounded by nature to explore. You would also realize very quickly that the city has an energetic quality, centered around spending time outdoors. Some of the homes even feature living rooms that sit under awnings and open to the outside.

The expat community of Granada is close-knit and many of them commit to volunteer work in the city.  You’ll find most of them volunteering in ways to help the country reach higher educational goals and gain better healthcare for rural communities. The cost of living is very agreeable, and many expats choose Nicaragua as a new home for this very reason. Homes in Granada can be found for as little as $60,000. The real estate market in Nicaragua is a strong selling point for expats when choosing a new home.

This city is very well known for its thriving expat community. It is a highly developed beach town, probably the most developed in Nicaragua. It’s located on Nicaragua’s southwest coast and has a string of Pacific beaches nearby that really draws a crowd. The two most popular beaches there are Playa Madera and Playa Marsella. The first is known for its surfing and yoga activities, and it has strong waves, and the second is quieter for those who simply wish to relax.

The crowd here is made up of both expat retirees and young expats in their 20s and 30s. Because of all of the attention it gets, San Juan del Sur is a bit pricier than some of Nicaragua’s other communities, but the exchange is the exciting, bustling lifestyle of a busy beach town. The best place to meet expats here is El Gato Negro coffee shop. This is typically where many of them meet and talk. Some other popular expat gathering spots are Republika, Cha Cha Cha, and Henry’s Iguana.

Leon is a city in western Nicaragua, known for its younger crowd of students. It’s only about half an hour from many of the beaches. This city is a good location for those looking for a life in the city. It’s a popular expat destination and there’s plenty to see as well. Leon is home to colonial-era architecture, much like that of Granada, and is also home to a large collection of South American art. You can also find the ruins of a medieval city there, called Leon Viejo. Learn about tradition and art, and visit cathedrals and other architectural sights while exploring this city and its surrounding area.

Some areas of Leon are a tad more expensive than others, simply based on what’s available. There are some communities in which the housing is more similar to that of the United States, and there are popular areas for students to hang out – these are the pricier ones. Venture around the city before choosing to move there in order to get a good feel for what suits you best.

Matagalpa is a town in the mountains with a cooler climate than many others. Its city has a population of about 150,000, and a large North American presence. The climate has been described as spring-like all year round and the fact that it’s nestled in the mountains just adds to its appeal.

All modern amenities are available here and cost of living is very affordable and inviting. Many who choose to retire early choose this destination, as your money can go much farther than you might imagine. Just outside of the city there are nature reserves, cabins, hikes and breathtaking views all over. No wonder it’s growing to be a popular spot!

I hope you enjoyed reading: Top 4 Places to Live in Nicaragua. If you have any questions, please contact our office HERE. Here are a few additional articles about Nicaragua that I know you’ll love!

Places You Should Stay in the Philippines

Crowdfunding for Real Estate Through Syndications