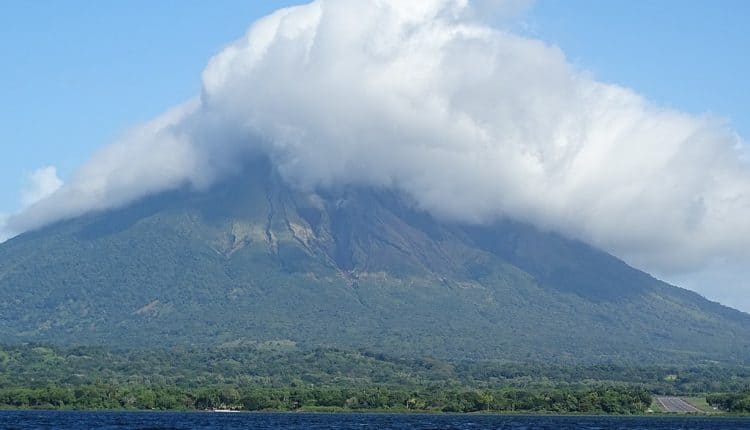 Summer season is vacation season, so it’s time to start enjoying some of that accrued PTO. The first thing that comes to your mind for summer vacation is most likely a beach trip, right? There are beaches everywhere, though, so how do you know which to choose? What else are you looking for in a vacation getaway? Perhaps you’d like to be surrounded by a different culture, with different foods and a different way of life? If that’s the case, why not head south to Latin America?

If your home base lies within the borders of the United States or Canada, any Latin American country you choose is only a short plane ride away. If you do head in that direction, the next question is which Latin American country appeals to you the most? If you’re looking for a hidden gem, a place not too overrun by tourists with affordable costs for just about everything, Nicaragua is a great option. That is especially true if you’re looking for more than a nice, clean beach and sparkling blue waters. This country has a lot to offer.

If Granada isn’t your home base while you’re on vacation, at least be sure to make a trip that way. Flights into Granada can be as low as $480, and hotel rooms run at an average of $71/night. While in Granada, you can visit the famed yellow and red cathedral that you see on pretty much any postcard of the city. Granada is known for being Nicaragua’s colonial gem, and there’s no better illustration of this nickname than the cathedral itself. The city holds a lot of history, from where it held off pirate attacks back in colonial times. In addition to its colorful history and charm, it is also the perfect location for taking day trips to places like Laguna de Apoyo, a natural lake in a volcanic crater. Another popular spot to visit near Granada is the Masaya Volcano, the lava of which can be seen glowing and bubbling inside. Finally, possibly the most intriguing day trip from Granada includes a cloud forest atop an active volcano. How much more adventure could you hope for?

Lake Nicaragua is a freshwater lake of tectonic origin and can be reached via the lakeside city of Granada. This lake’s history dates back to those pirate attacks mentioned above. It is where pirates used to come through to try and reach the city of Granada. While at Lake Nicaragua, you can visit the Waterhole, which is a wooded site with a natural swimming hole of volcanic origin, and you can swim there amid the natural wildlife and flora. Also located at Lake Nicaragua is Mombacho, a stratovolcano with its own nature reserve. It is one of the 78 protected sites in Nicaragua, with its last eruption having happened in 1570.

Ometepe is an island within the vast Lake Nicaragua. Maderas Volcano is located on the island, with trails that lead up along its sides for hiking. The trails will take you to San Ramon Waterfall and a town called Altagracia, with a museum full of ancient petroglyphs. You’ll also have access to a beach and natural pools fed by a spring.

If Nicaragua has something special in terms of the environment, that something is its volcanoes. Anyone who loves geology, or just the outdoors in general, is likely to enjoy Nicaragua to the absolute fullest. Having said that, your first to-do item in Managua should include Tiscapa Lagoon. Tiscapa Lagoon is a lagoon of volcanic origin that formed over 10,000 years ago. It is located within the city limits of Managua, and you can take canopy rides to take in the scenery, where many pre-Columbian artifacts have been found. If you love hiking and nature watching, your next day trip from Managua should be to Chocoyero-El Brujo Natural Reserve, located less than 20 miles from the city. You can find monkeys, lots of tropical vegetation and colorful birds at this reserve. Then, finally, there’s Montelimar Beach. This beach is located on Nicaragua’s Pacific coast, and it is one of the most exclusive beaches in Central America.

Any place you choose in Nicaragua is likely to be near a beach, volcano or some other nature-related adventure. It is, after all, the country of lakes and volcanoes. If you do decide to make your way to this stunning country, be sure to take some extra time to explore both Managua and Granada.

I hope you enjoyed reading this article: Spend Your Summer Vacation in Nicaragua. If you have any questions, please contact our office HERE.

Why This Nicaraguan Beach Resort Stays Open Despite Crisis

9 Most Valuable Tips for Travel Beginners