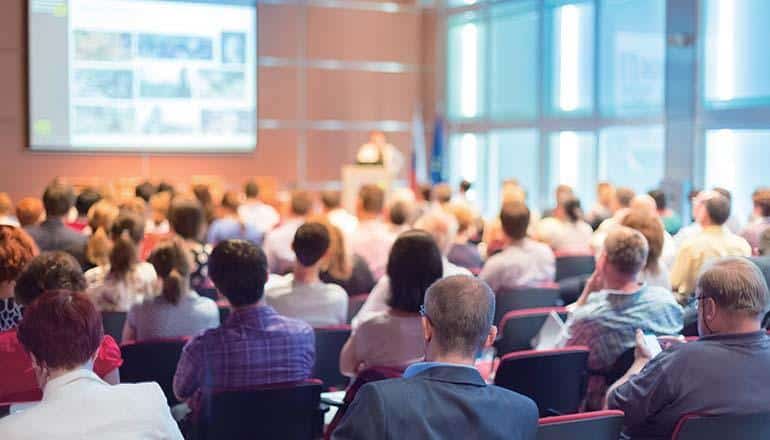 I have written extensively about this subject and will continue to do so as it is a booming business right now. The main reason behind this trend is that Americans are worried about what their financial future might hold and thus wish to diversify their citizenship options. But, there are those who will take advantage of the situation with fake citizenship by investment programs.

Donald Trump’s presidency has a number of Americans terrified of what is next and whether they should spend their remaining years in whatever country he leaves behind after his presidency ends. And this is true no matter your political bent… be you for or against, there is a great battle brewing.

For this reason, Americans are choosing to retire overseas. In just about every country on earth, you will see a community of American retirees and expats calling a foreign country home. I do not expect this to slow down one bit.

Many Americans see moving abroad as a way to expand their business by setting up shop in another country with a much lower minimum wage, or simply to position themselves in another part of the world to be more competitive.

Other Americans are doing it to gain access to a second passport. This is done through an investment made sponsored by a government program. The success of this citizenship or residency by investment programs has led to some evildoers to create some fake ones, to trick American Investors.

Here are a few of the fake citizenship by investment scams we have seen in the last year. Note that these countries do have residency and/or second passport programs.

My point here is that some scammers and promoters have built fake marketing programs around these legitimate government offerings – so be careful when you select your representative least you fall for fake citizenship by investment program!

Although Hungary is a fantastic choice for a second passport, don’t be fooled by any promoter or advertisement you see on the web. A while back a website, that rightfully so has been taken down, promoted citizenship by investment program where an individual would invest $100,000 dollars in bonds and obtain a second passport. This all seems great, the only problem was that it was fake. The reason that you could tell that it was fake, no matter how convincing the website was, is the low investment needed to participate. European citizenship by investment programs is much more expensive. Just rely on this simple life rule, if something seems too good to be true it probably is.

The Caribbean offers many solid and low-cost citizenship by investment programs so it comes as no surprise to me that someone or a group of someone’s tried to take advantage of this and create a fake one. The government of the small Caribbean island of Antigua and Barbuda released a statement in which they told foreign investors to ignore a website offering services that were not backed by a government initiative.

Even countries with relaxed immigration laws seem to attract scammers and those desperate to leave the United States. Of course, fake promoters in Mexico, the closest neighbour to the south, tried to make money offering fake citizenship by investment program.

A story was made public by a man who was sold a “Mexican Citizenship” for an undisclosed amount. The promise that the seller made to the buyer was that if he bought the document he could become a Mexican citizen in two weeks. This is absolutely ridiculous. Becoming a citizen anywhere in the world takes some time, and Mexico DOES NOT have a passport for purchase programs like St. Lucia or Dominica.

These are just a few examples you should stay clear from, there are way more scammers and false programs out there so be careful. Contact us and we will happily recommend the best citizenship by investment program that best fits your needs.