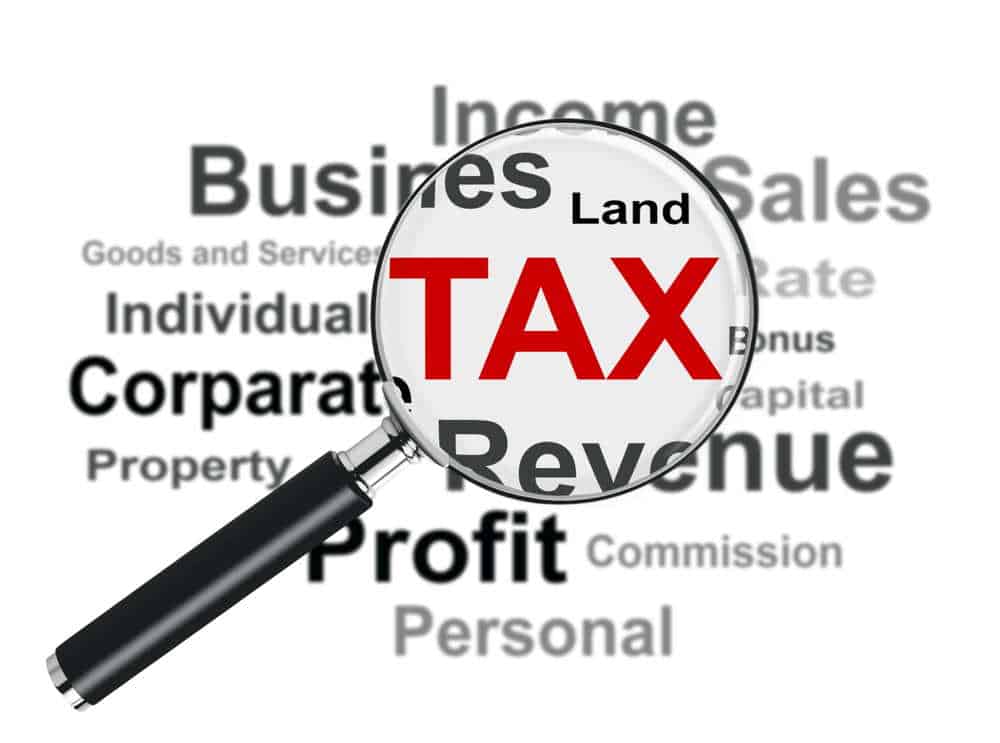 One of the big questions people have now is how the new tax laws will impact them. For the vast majority of folks living and working in the U.S., access to information, analysis, and advice on the new plan will be easy to come by. However, for expats (a much smaller group), the amount of information available is limited to date.

In this article, you’ll see a general analysis of the new tax law, since some of the basic provisions have an impact on expats as well as citizens living domestically. Now is the time to bone up, because while the new rules won’t impact tax preparations for 2017, as you wade into this year’s filing fiesta, you can keep in mind the upcoming changes and note where and how it will affect you in your filing for the 2018 tax year.

So, cutting to the chase, here’s the bottom line. After all the hype, President Trump’s tax plan will have little impact on expats. You’ll get a nice bump in the personal exemption, and you should save on your capital gains. U.S. citizens and small business owners living abroad didn’t get any of the major tax benefits multinationals received. Hmmmm. Imagine that.

There are a few notable points for the internationally-minded, however, and they are discussed in detail below. I’ll try to cut through all the hype and fake news and report just the facts. 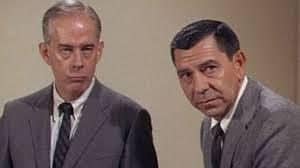 First, it appears most expats will get a 2% to 4% reduction in their taxes. The amount of your savings will depend on your income level and where you land in the new brackets. This saving applies to all U.S. persons filing a tax return, no matter where you live.

The bad news is that Trump’s tax plan eliminates the moving deduction and the personal exemptions. Before the Act, taxpayers subtracted $4,150 from income tax for each person claimed. As a result, some expat families with many children will pay higher taxes despite the increased standard deduction.

And the loss of the moving deduction will hit new expats hard. Many Americans itemize their last year in the U.S. and could use the moving deduction to save thousands of dollars in the year they go abroad. Under the previous law, you could deduct all of your moving expenses when you move out of the country to take a new job. Now you cannot.

The most common tax rule and benefit for expats abroad is the Foreign Earned Income Exclusion (FEIE), which eliminates Federal Income Tax on our wages. It’s highly relevant because most of us expats don’t pay U.S. tax on our business income, up to a certain level that changes every year. 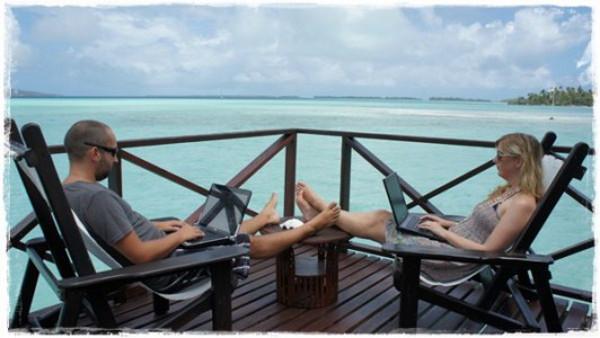 Working from Wherever You Want

Unfortunately, the changes to business tax rates in the U.S. should not have a major impact on self-employed and small business owners living and working abroad. While multinational corporations are no longer taxed on foreign profits, individuals are still paying taxes on worldwide income.

To put it another way, corporations moved to a residency-based tax system and individuals remained in a global tax system. So, U.S. persons abroad still pay tax on worldwide income, but they can still use the FEIE and the Foreign Tax Credit to offset a first portion of income.

Simply, when income is transferred from an offshore corporation to a U.S. expat, that individual must pay U.S. tax. Trump’s tax changes make no difference to small businesses owned and operated by Americans living and working abroad. Sure, the corporate rate went from 35% to 21%, but we don’t pay corporate tax anyway. We take the FEIE and retain any excess profits tax-deferred.

Likewise, the lower rates on pass-through business income make little or no difference to us. Taxes on sole proprietorships, partnerships, limited liability companies, and S corporations were basically reduced by 20% (allowed to deduct 20% on their returns) under Trump’s plan.

But, Americans living and doing business abroad should be operating through a corporation. That way you take a salary of $100,000 tax-free, using the FEIE, and then retain the excess if you chose a corporation tax-deferred. If a husband and wife are both working in the business, you might take out $200,000+ tax-free this way.

I suppose there might be a situation where you don’t want to retain earnings, or weren’t eligible to retain profits, and would use a pass-through entity. In that case, you’d take a salary of $100,000 per person and then apply the 20% deduction to the remainder.

A few additional comments on the Foreign Earned Income Exclusion are helpful. We’re seeing a move away from worldwide taxation to residency-based taxation for businesses. Therefore, some folks are moving away from the 330-day test and towards the residency test to qualify for the FEIE.

You’ll find that the easiest residency comes from Panama. Americans abroad can invest $20,000 in this country’s friendly nations reforestation program and get residency. For more on this, see: Best Panama Residency by Investment Program. 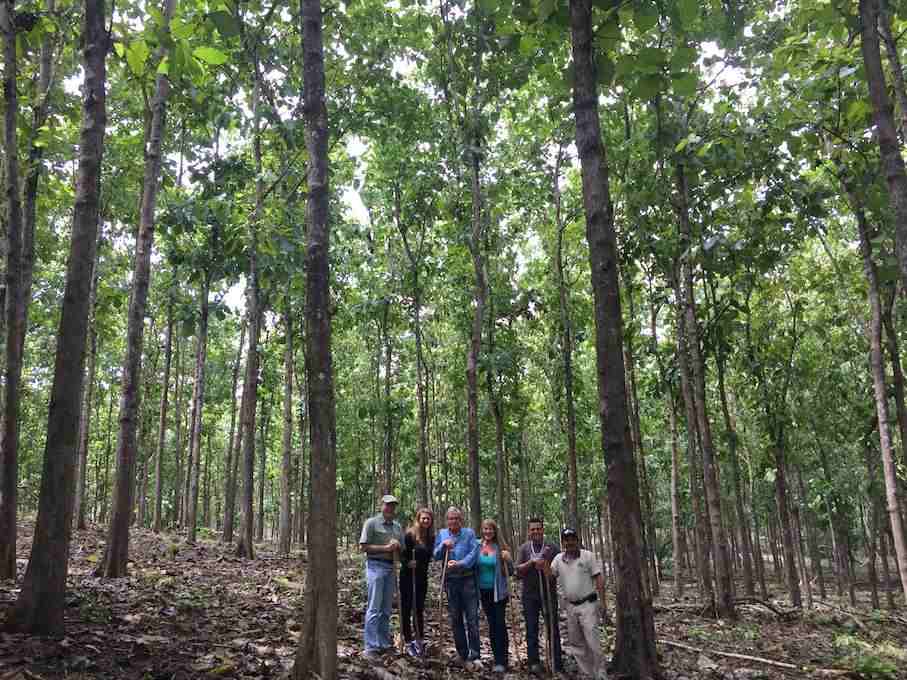 Own Teak and Secure a 2nd Residency

If Panama’s not your cup of tea, you might consider Belize, Nicaragua, or any other country that won’t tax your foreign sourced gains. No matter where you land, I suggest you complete your residency process in 2018 and be ready by January 1, 2019. Remember that, while the 330-day test can be applied to any 12-month period, the residency test must cover a calendar year.

One final note on the tax bill that doesn’t relate specifically to expats, but does directly tie to a global investment and asset protection perspective, involves estate tax. There are some new rules that deserve a mention as well.

For high-net-worth Americans, the new law doubles the estate tax exemption to $11.2 million for singles and $22.4 million for couples. Those of you who were covered under the previous law might want to do some international planning now, while Trump’s increase is in place, because this could change when Democrats come back into power.

Remember the Bush-era tax rollbacks? Over a period of 10 years, the inheritance tax declined from 55% in 2001 to zero in 2010. Some folks took advantage of the zero rate and died. One of the very fortunate deaths (as odd as that sounds) in that year was George Steinbrenner. He died in July of 2010 and passed his entire $1.1 billion fortune to his heirs with no estate tax, saving them $500 million. However, the law “sunsetted” in 2010, and the tax rate went back up to 55% – it was then set at 40% in 2013 and has remained there since. 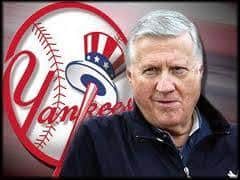 Taking advantage of tax opportunities is smart, prudent, and wise. Funds gifted now, up to $22 million, will be outside estates even if the laws change later. The highest advantage will be for people with these kinds of assets to move them in as young as possible and let them grow to far greater numbers inside the trust and outside the inheritance tax regime, whatever it may be in the future.

The reality is that the new tax law has very little specific impact on expats living and working abroad. Again, small changes to note, a few deductions removed, but by-and-large, tax filing for 2018 will be pretty similar to 2017 taxes.

This is great news. Expats are being ignored, basically, and it’s good to have our heads below the radar screen. I remember at one point Obama was considering the removal of the Foreign Earned Income Exclusion. This is a significant tax benefit for living and working abroad. No federal tax on the first $102,000 is a savings of tens of thousands of dollars a year. This is a huge benefit for living and working outside of the U.S.

If you are considering a move overseas, setting up a foreign trust, have tax questions, want to explore ideas, options, and opportunities with other like-minded folks looking for an advantaged life overseas, you may want to consider attending the 20th Annual President’s Week Conference in Belize this April 14-19, 2018. A powerhouse lineup of speakers will cover topics ranging from residencies around the world to expat tax planning, global property analysis, offshore banking, and the impact of cryptocurrencies and the blockchain on global trade and transactions.

A Personal Paradise: Why Belize is the Perfect Spot for Your Vacation Home

Work In Mexico As A Foreigner