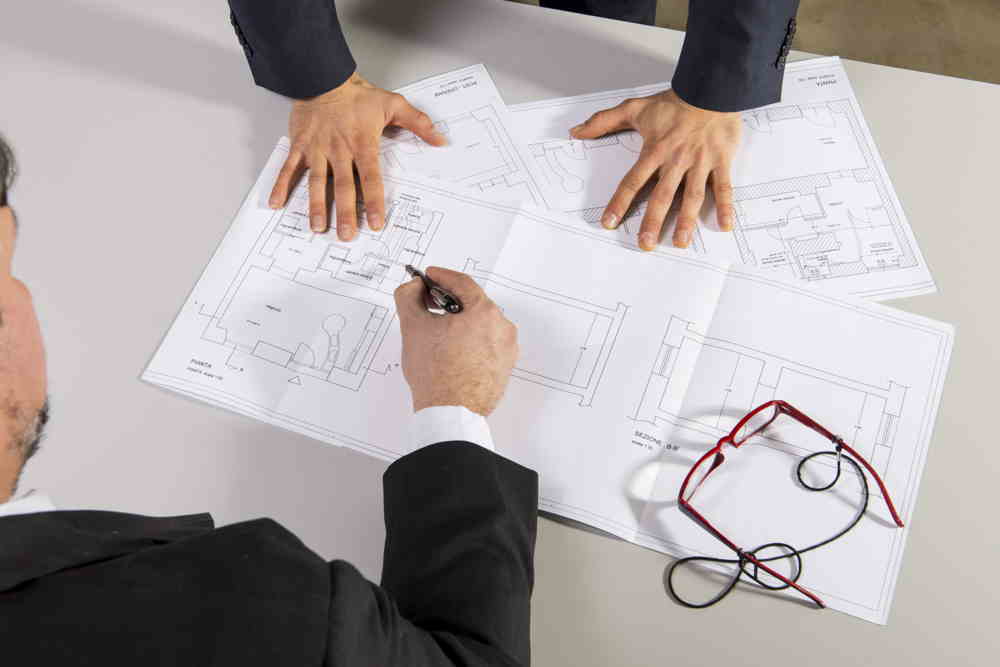 The US media doesn’t understand the EB-5 Investor Visa Program.  All their noise about the controversial EB-5 investor visa is Fake News! Here’s why the EB-5 visa is a great deal for America and why the media are either stupid or playing dumb… or both.

Ever since Trump took office, the EB-5 visa program has been under fire from the mainstream media. They claim it’s an unfair advantage to let successful high net-worth people cut the immigration line. All this hype and noise is BS.

The EB-5 investor visa has been around since 1990 and got little attention under Bush and Obama. Now, suddenly, it’s under fire and linked to Trump. I see a major story every day, most of which are totally fake news.

Then there are the allegations that the Kushner family (Trump’s son in law) are abusing the EB-5 investor visa program. For example, from CNN: Visa program touted by Kushner’s has fraught political history.

Before Trump took office, the EB-5 visa didn’t get much attention. Fox News used it against Obama a few times, and Breitbart has consistently railed against it. For example: Controversial EB-5 gets an Extension. Surprisingly, Breitbart hasn’t modified it’s approach since Trump took over.

Today, the EB-5 investor visa getting hammered from all sides. For example, from Forbes The EB-5 Visa: United States Citizenship For Sale?.

In my opinion, all of these attacks on the EB-5 are fake news! Here’s why:

Yes, the EB-5 investor visa allows wealthy foreigners to cut the line for US residency and citizenship. Wow, that’s terrible, allowing successful job creators and investors into the country.

But, that’s not why these stories are fake news. It’s because they all ignore the true cost of the EB-5 Visa for high net worth investors… United States Taxes!!

The United States is also one of the only countries in the world that taxes its citizens and green card holders on their worldwide income.

Where the investor might have paid little or no tax to their home country, the IRS will want a big share of their capital gains and business income no matter where it’s earned.

If you have a business in Hong Kong, the IRS will expect you to begin paying US tax on dividends received. Sell real estate in the UK after receiving your passport and the US IRS wants 20% of the net.

In addition, all kinds of draconian IRS rules apply to green card holders and passport holders. For example, you must report and disclose all foreign assets, bank accounts, and investments. Basically, you’re required to give the US IRS a roadmap to your money in case they decide to come after it.

Then there’s US tax and reporting on your international business. Transfer pricing, foreign base company, a foreign personal holding company, and Subpart F rules will begin to apply once you get that green card. In many cases, these rules mean that you must pay US tax on business income as it’s earned without the ability to hold it offshore tax-deferred.

The bottom line is that the $500,000 investment for an EB-5 visa is a drop in the bucket compared to the real cost many pay for US citizenship.

Once your EB-5 is approved, you’ll begin to pay 35% personal income tax on your $5 million in business income. In addition you’ll pay 20% in capital gains tax on the $300,000. In this situation, the US passport is costing you well over $1.8 million per year in US Federal taxes. And we haven’t even gotten to state taxes…

So, when I see all these sites claiming the US is selling it’s passports on the cheap, I say FAKE NEWS.

Most media outlets compare the US to other countries that really do sell their citizenship. For example, you can buy a passport from Dominica for about $130,000 or St. Kitts for $250,000. The big difference is that neither of these will tax your income.

The citizenship programs which are the best value out there, and most comparable to the United States, are Panama and Nicaragua.

If you’re from a “friendly nation,” you can invest $20,000 in Panama and get residency. Then, after 5 years, you can apply for citizenship. And no, Panama won’t tax your worldwide income.

There are 50 friendly nations on the list for Panama, but most applications are from the United States, Canada, and the EU. China and India, who make up 90% of the EB-5 applications, are not on Panama’s friendly list.

Nicaragua offers the same deal. Invest $35,000 and get residency with a right to a passport after 5 years. The big differences are 1) Nicaragua is open to all, including Chinese and Indian nationals, and 2) you must spend at least 180 days a year in Nica. Panama doesn’t have a physical presence requirement.

I hope you enjoyed reading this article: The EB-5 Investor Visa Program is Fake News! If you have any questions, please contact our office HERE.

Are You Ready to Live Overseas? Take the Quiz and Find Out Today

Top 5 Most Authentic Places To Visit in Morocco