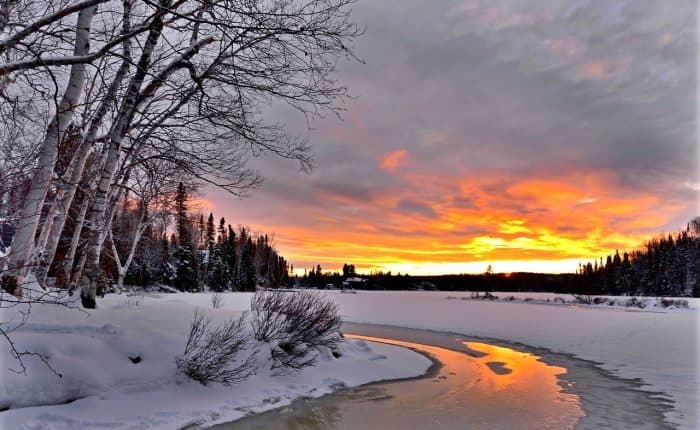 Diversifying your portfolio by investing in Belize is the best way to invest in a foreign currency without leaving your current time zone. There are a number of avenues for investment into this small but attractive nation that lies just south of Mexico. Whether you want to open an IBC, establish an offshore trust, invest in hard assets such as real estate, or some other form of investment, Belize is highly accessible, and so are opportunities for these investments.

Belize is close to home for North Americans, and is a friendly, easily accessed, English-speaking country that is currently experiencing impressive economic growth and expansion into the surrounding region. 2015 was a record-setting year for tourism in Belize, where it is the fastest growing industry.

Much of the tourism increase in 2015 was due to the arrival of new regular flights from two major international airlines into the country. Airline representatives have made it clear they wish to continue this trend, and in fact one of the biggest obstacles preventing the immediate addition of more flights is the need for more hotel units.

The new demand for flights to this tropical paradise destination is driving construction and bringing hoteliers to the country, especially Ambergris Caye, the largest of Belize’s many coastal islands. The appeal of private ownership in these development projects draws an international crowd of investors

Diversifying into one or more foreign currencies is a great way to safeguard your portfolio and prepare for downturns in any one currency, even a traditionally strong one like the Canadian dollar. The Canada-U.S. exchange rate is returning to pre-global recession levels, which were at their lowest in several decades.

With some financial analysts declaring that another U.S. market downturn or even recession could begin as early as this year, and Canadian dollar values in flux due largely to the same instabilities that would cause U.S. volatility, more North Americans than ever before are expatriating, renouncing their citizenships, and investing in foreign currencies.

Offshore wealth management is nothing new; international banks have been established on the banking of foreign currencies for years. However, with current de-risking strategies being executed by the United States, many older banking jurisdictions will have hefty fines to be paid before the U.S. is said and done. After a 2013 federal budget program that allows informants to the Canada Revenue Agency to be rewarded when they indicate internationally held assets that the Agency missed, and with CAD exchange rates returning to old lows, more Canadians than ever are deciding it is time to go.

Belize is a relatively young country, having gained independence in 1981. With extremely strict bank secrecy laws and the highest liquidity rate in the world, Belize offers a number of opportunities for investment in a highly secure market. Real estate especially is a proven offshore investment, as it is a hard asset first off, but also because in jurisdictions such as Belize, property can be owned by a trust which does not bear the owner’s name, since the owner of the property is the trust itself.

Regardless, two of the biggest investment opportunities Canadians are taking advantage of are the buying of foreign currencies, and also of offshore real estate. With Belize offering both in one secure package and location just a few hours’ air travel from home, it is no wonder more airlines would like to include the destination in their service.

If the country of Belize interests you, you should consider reserving your stay on one of the best islands anywhere in the Caribbean, Ambergris Caye, which is becoming increasingly popular right now. Due diligence is key when investigating new countries for important life decisions such as purchasing property or making other investments. By travelling to the destination for yourself, you can discern so many things in greater, more rich detail than you can by studying online or other materials.

Belize is especially popular with Canadians, who represent a significant portion of the expatriate population here. Many are happy to be residing carefree in Belize and not stuck trapped in the cold north winter, watching their dollars dwindle.

I hope you got value from this article: Canadians Increasingly Investing Offshore. If you have any questions or would like to invest overseas, please contact our office HERE. I would like to share some great articles with you!

Beaches in Ecuador and more !