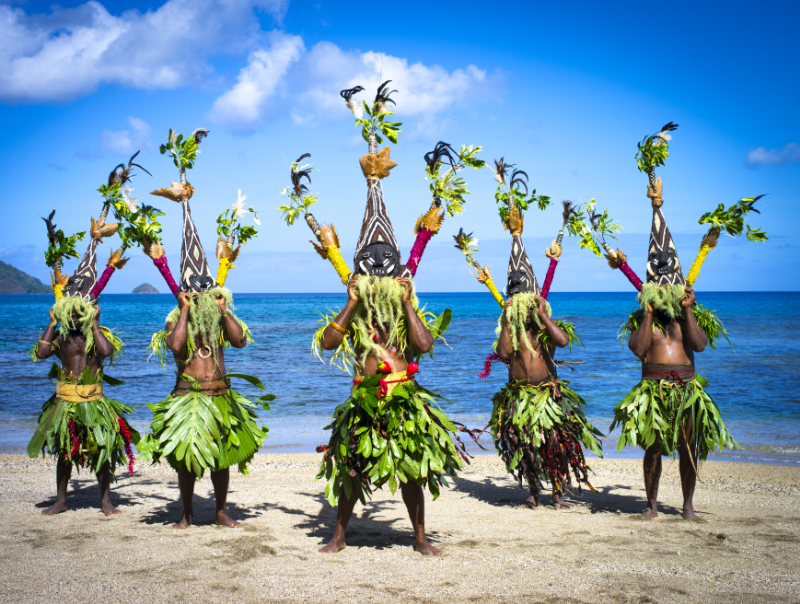 A representative of the world bank has given the repairs to the Port Vila airport runway the OK for safety. He advises that the $59 million loan will require intense work within a 12 month period to design and put out to tender the further development of the two international airports in Vanuatu.

The concepts are to upgrade the two main established international air access ports that have been receiving international flights for decades, making them eligible for licenses to accept larger wide bodied planes.

In the current world where more are flying than ever before, this expansion to international flights from Asia and beyond will firmly place Vanuatu as a friendly safe destination competitor to nearby Fiji. This neighbour already has direct flights from Hong Kong and Los Angeles. Currently with 750,000 tourists a year Fiji has over the last 20 to 30 years shown the way for other island nations that the South Pacific islands can command a slice of the international tourism dollar .

Recently Vanuatu’s air flight arrivals number has been only approximately 120,000 annually. The cyclone now over 13 months ago has shaken and stirred the government and tour operators into survival and redevelopment mode, with over $200 million of infrastructure approved, completed, fully funded ,and underway this South Pacific paradise is getting ready for the world stage.

The new government has taken the on the message from the people of Vanuatu that they want stable accountable government. The new Prime Minster was voted in with 46 votes out of 52 and I was told the the 6 votes of the opposition could not be counted. This has given a mandate to govern for the people by the people for the benefit of the people. In a recent discussion I had with a member of Parliament he stated “Vanuatu first, personal advancement second, is the theme in the Vanuatu parliament hallways.”

The target tourism traveller is accommodated with trendy waterfront boutique resorts, larger family orientated resorts that have great swimming pools and kids clubs for the Mums to have a refreshing break as well, and adventure tours and islands that even include visiting a live volcano after a short internal flight.

But the main attraction is the genuine friendliness that the Vanuatu people – called Ni-vans – freely show you. It is truly the land of smiles so come take a look. 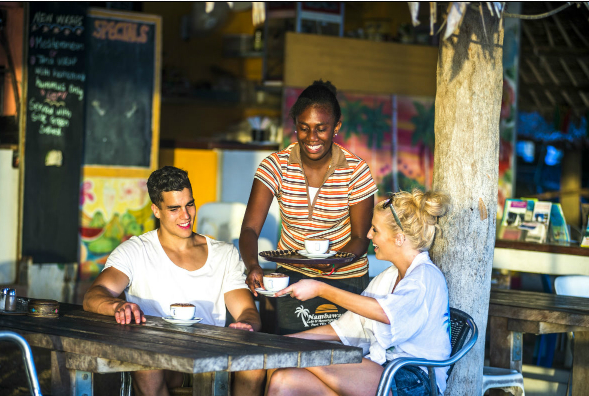