Why Invest in Mexico - Escape Artist

Why Invest in Mexico 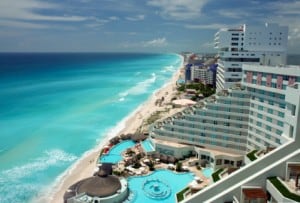 In general, Mexico offers an attractive business climate, legal certainty, one of the largest free trade agreement networks in the world, and highly-developed industry groups that offer very competitive costs. Besides the sheer volume of its products, Mexico has stood out in Latin America as a producer and exporter of sophisticated manufactured products.