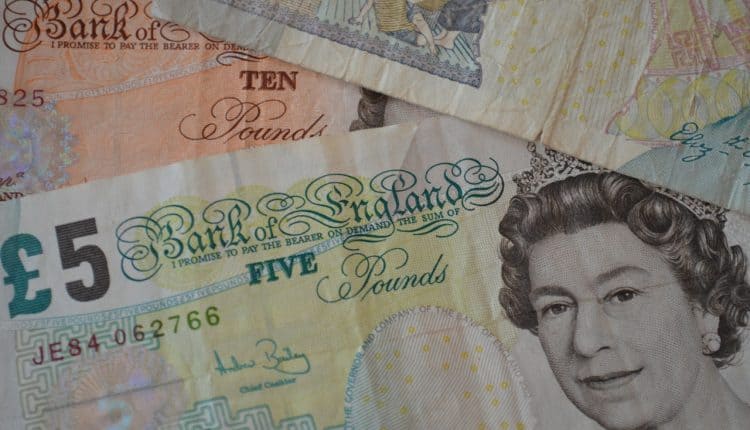 The UK is phasing out tax returns over the next 5 years. Here’s how to do the same in the United States.

Let’s start with a dream: what if all you need do on April 15 is open a pre-filled return online, see what the government thinks you owe, make any changes, and be done. No more charges from your accountant. No paying for software you don’t need. For most of us, taxes would be a breeze.

This is happening in the UK.

Britain’s Chancellor of the Exchequer announced last month that the UK will phase out all annual tax returns within 5 years. That includes personal, small business, and large corporations. They’ll achieve this by automating the tax system – tying data from employers, banks, investment firms, and anyone else required to report, to a personal tax account.

Tax payments, along with insurance charges, will also be automatic and managed through an online portal. By early 2015, five million small businesses and ten million individuals will begin using the system and it will cover all Brits within five years.

UK’s tax authority says this online system will reduce the time the average person spends on their taxes to a mere 10 minutes per year. I assume much of that will be people logging in to watch over debits from their accounts.

I’m writing this post on April 13, two days before I give unto Caesar what’s his.

What if all the stress of tax day was just gone? What if our system was simplified to a point where it could be automated?

According to the IRS, the average American spends 14 hours preparing their taxes. A small business owner reporting on Schedule C spends about 16 hours. If you have a corporation, add 23 hours, so total time for a 1040 and 1120 combo is 37 hours. If you have an offshore corporation and FATCA compliance, add 27 to 50 hours. Time includes organizing records and filling in forms.

What Would It Take Eliminate Tax Returns?

What would it take to cut that down to 10 minutes? Here’s how I’d do it:

Implement an automated system for basic returns. About 13% of Americans use the simplest tax form, a 1040EZ. I suggest that this group could be automated relatively quickly.

In the UK, 66% of the nation’s taxpayers are already on a basic, pay-as-you-earn system called PAYE. Convincing them to go paperless was easy enough, comparable to automating our 1040EZ filers.

Denmark, Sweden and Spain are already on automated systems. When will America catch up to this new fangled thing invented by Al Gore called the World Wide Web?

Convince the industry to go along with something that will benefit the average guy but hurt their bottom line. Good luck… we’ve tried this before… and failed miserably.

In 2012, the US government floated programs designed to do exactly that. And, of course, they were shot down by lobbyists for the tax industry.

That’s right, in 2012 a plan to offer free online returns and an automated system for EZ filers was buried by accountants, CPAs, and tax software providers. Intuit, the makers of Turbotax, has spent $11.5 million in the last few years lobbying against free automated filing.

Sure, advocates of an automated system say tens of millions of taxpayers will benefit, saving a collective $2 billion and 225 million hours in prep costs and time. But tax preparation is big business – 38,287 firms operated in the field last year, generating $7.7 billion in annual revenue. Don’t expect them to lose their client base without a fight.

Simplify the filing process for Americans who take the standard deduction (ie. those who don’t itemize their deductions).

If you have significant mortgage interest, you itemize. Without mortgage interest, it’s rare for itemized deductions to exceed the standard. So, most people who rent or live in an economical home (ie. outside of my state of California) can move to an automated system.

Link together documents from reporting parties (banks, brokerages, and 1099s) with your tax file before the due date of the return. Today, your tax records become available about 6 months AFTER the return is due.

And, please don’t send me emails about big brother or government snooping. They already have this information. The issue is when they make it accessible to you.

An automated program supported by existing data will cover 75 to 80% of the US population. Those who are employees or retired, but not business or rental property owners.

If this information was given to you in a pre-filled out return, and all you need do is verify, add charitable contributions and other deductions, to be done, would you sign up?

Such a system would reduce the time, money and stress of paying taxes significantly. It would also cut down on errors or audit causing events… variations between what was reported to the IRS by others and what you file.

As I said the IRS has your 1099s, interest income statements, and other data. And they use it to select the unfortunate for audit. If your return doesn’t match what’s in their computers, you will either get a bill by mail or the joy of an in-person audit… all be it 1 or 2 years after the fact.

If a 1099 is different from your records, and you had the chance to accept it or check a box requesting an audit, which would you chose? Would you at least like the option? Would you prefer to deal with a computer or an IRS agent? I will take the computer every time.

Figure out how to deal with businesses and complex returns. Start with an opt-in system that works efficiently and keeps the IRS out of your life. With a simple and effective system will come the desire to simplify the tax code to cover the rest.

A major overhaul of the code is not required to cover a 80% of taxpayers. What we need is a change in attitude and to move those with financial incentives in the current model out of the way.

I believe it comes down to desire and dollars. Will the government do the right thing and simplify the US tax filing system? I doubt it, but here’s to keeping hope alive.

Wishing you a happy tax day!

Let’s face it, taxes for expats and the offshore markets is specialized information that your mom and pop accountant down the street is not going to understand. Speak with our CPA if you are serious about reducing your tax obligations and always staying compliant – click here to find out more.

Transitioning to Another Country? What Will You Do With Your Stuff?

10 of the Best Value Investment Visas by Region (Part 2)