The Zika Virus and the Media - Escape Artist

Puerto Rico, a little island in the Caribbean is home to dazzling waterfalls, beaches and rainforests. The versatile terrain has generated a loyal clientele of families, retired couples and daredevils alike, in search of a leisurely retreat or an adrenaline laced excursion. A blast of Latin music acts as an endless soundtrack through speakers that seem to be miraculously placed just about everywhere you go. It is as though the island was formed with the intention of satisfying the vacation needs of quite literally everyone. 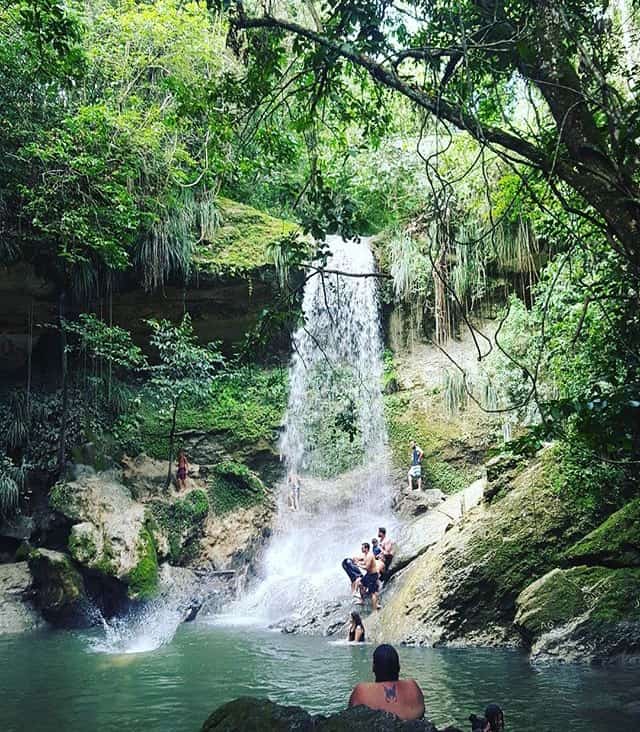 Unfortunately, the Puerto Rican economy has suffered greatly in the recent years and the little island is quickly losing its touristic appeal. The publicity surrounding the infamous Zika virus has become a large contributor to this fall from grace. Deformed faces of babies born with microcephaly are plastered across our television screens on a daily basis and we’re being told that Zika is the cause. American media has instilled the fear of God in its citizens to the point where athletes are freezing their sperm and refusing to travel to Brazil for the 2016 Summer Olympics. While there is certainly cause for concern when it comes to the Zika virus, the reality is that we do not know much about it.
The moment my flight touched down in Aguadilla’s Rafael Hernández airport I, along with many others, broke out my “Off” spray in the hopes of fending off Zika ridden mosquitos. I marched out of those airport doors bathed in a glistening layer of repellent, armed for battle.

That same night, my cousins and I waited on our food at the Thai restaurant that my family works at. Among conversations about what we’re all doing with our lives, my cousin noticed a rash forming on her arm, casually stating “Oh it’s probably Zika.” An outburst of laughter followed from the American side of the table, all of us assuming that she was just kidding about having the virus. To our surprise, she wasn’t at all; in fact, her nonchalant tone reflected the total opposite of what had been drilled in to our minds. My cousin was totally prepared for the joint pain and fever that could very possibly follow her new rash, a reaction that I can assure you would not have been nearly as calm coming from me or my giggling companions.

The limited knowledge that scientists have uncovered and released about the well-known virus has led to the formation of two polar opposite opinions. Those who hear about it daily through the American media are convinced that it’s the worst sickness known to mankind, whereas those who live in areas where mosquitoes are prominent are totally unfazed by it. The world outside the United States has been home to mosquito-related viruses such as dengue and chikungunya for years, therefore when Zika made its media debut, those who were familiar with the dangers associated with mosquitoes did not explode alongside the media.

At this point it is difficult to determine whether one group is overreacting or the other is underreacting. However, it is clear that there is a tremendous disconnect between the depictions of the virus in the United States and the rest of the world.