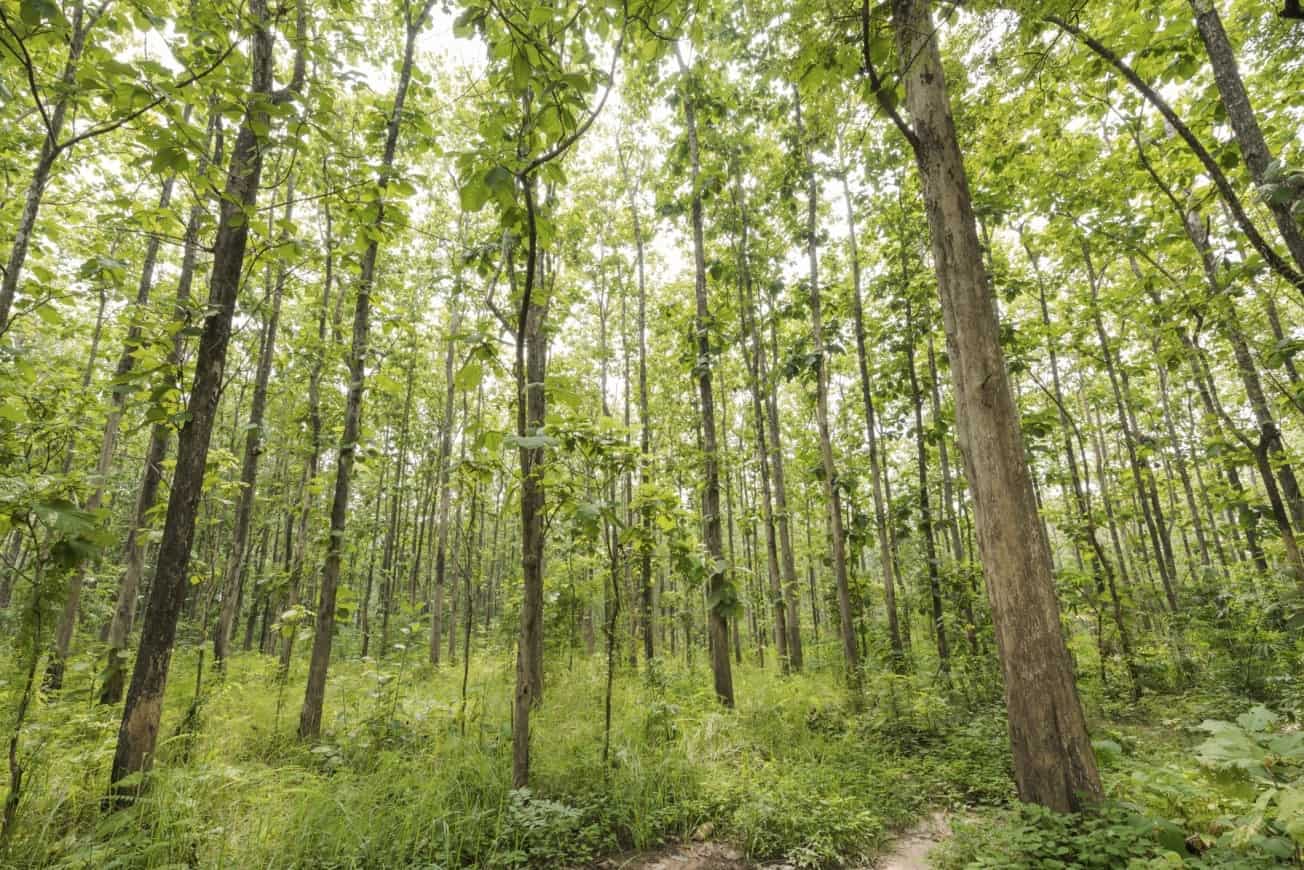 There is a significant amount of chatter going around about the possibility of U.S. stocks falling into a bear market. According to a CNN Money survey of top investment strategists, there is a “50% chance that U.S. stocks will dive into a bear market this year”. This is unwelcome news for U.S. investors. Some may be thinking of investing in foreign stocks to guard themselves against the looming U.S. bear market, but they will be disappointed to know that investment prospects in other countries aren’t looking so good either.

If the U.S. were to fall into a bear market, we would not be the first. Many global markets, such as China, Japan and Europe have already tumbled into bear territory. In addition, the MSCI All Country World Index is in a bear market.

What Does This Mean For The Economy?

In general, most economists would agree that the United States is not currently in a bear market…yet. That “yet” is extremely important, however, because while we may not currently be in a bear market, many signs are indicating that we could be headed towards one. To officially be in a bear market, market indexes must fall 20% below their previous 52-week highs. We haven’t hit that point yet, but we’re heading there. As of mid-February, all three of the major U.S. stock indexes were down 6% from the previous year. Many individual stocks have already entered into their own bear markets.

There are other indicators of a potential bear market on the horizon. For instance, the iconic and ultra-influential American company Walmart recently posted its first annual sales decline since 1980. This is unsettling news for American investors.

It seems that bear markets are becoming hard to avoid in the current investment climate. The good news on this, however, is that there are alternatives for investors if they know where to look.

Avoid The Bears, But Not The Woods

With things going the way they are in the stock markets, investors are looking for a good way to avoid the slowdowns and still net good returns. People are looking for alternatives. There is one alternative that investors certainly should be looking at. This alternative is actually significantly better at netting high and stable returns, maintaining stability, and has a proven track record of performing incredibly well even during market downturns. This investment alternative is teak.

Teak is a hardwood commonly referred to as the “King of Woods,” due to its high quality and many amazing characteristics. After only 3 years in the ground, teak develops resistances to fungus, rot, termites and even fire. This makes teak an incredibly safe investment, as many of the risks involved with growing other trees are not a worry when it comes to teak. As an asset, teak would fall into the timber asset class.

It is also a favourite of high net worth investors. Many wealthy individuals hold significant amounts of their wealth in timber. Ted Turner, for example, owns over 2 million acres of timber. The Harvard Endowment Fund, worth $30 billion, has 10% of its value in timber.

How Does Timber Perform?

Timber has a track record of performing well not only in goods times but also during economic downturns and slowdowns. For instance, during 2008, one of the worst years of the Great Recession, the S&P 500 fell 38%. During this same year, timber increased in value by 9.5%. You’d be hard-pressed to get returns that high in stocks even during good economic times.

Teak specifically has a history of strong and stable growth. On average, since 1980, teak has increased in value of 5.5% annually, and without all of the volatility and risks that come with other investment options like stocks.

Teak values are only expected to increase into the future, as demand increases while supplies dwindle. The world’s largest importer of teak, India, is experiencing serious population growth, and in fact, is expected to become the world’s most populous nation by 2022. Indian demand for teak has increased several-fold over the past five decades.

Supply And Demand Of Teak

And the global supply of teak is shrinking. There are only 4 countries in the entire world where teak grows naturally. They are India, Laos, Thailand and Myanmar. Due to over-logging, all of these countries have enacted laws in the past several years placing strict quotas or even outright banning the felling of teak trees.

This has substantially dwindled the global supply of teak, despite the fact that demand for it is rising at an incredible rate. Plantation teak, grown in countries such as Panama and Nicaragua, is looking to fill this void, but even still, the global supply of teak is falling short of meeting demand. What all of this means is that teak prices are likely to continue to increase in the future, while other financial assets flounder.

Teak is an incredible investment opportunity and may be exactly what some are looking for, especially with future economic forecasts being what they are.

If you are interested in how you can become an owner of teak, please contact me by clicking here. I would be happy to tell you all about this wonderful product that has for years now been the key to maintaining and growing the net worth of the ultra-wealthy, and which could do the same for you as well.

In-demand, yet of dwindling supply in the marketplace, Teak is a remarkably valuable hardwood that is extremely durable, practical, and beautiful. To learn more about this opportunity watch this special presentation by Rachel Jensen and Mikkel Thorup.

The Inverse Law of Good Intention

The Offshore Asset Protection Trust as a Deterrent to Litigation

Latin America the Most Investor-Friendly Teak Market in the World