Sarajevo – A City to Remember

Aside from being stranded in Hungary due to closed borders, my journey to Bosnia and Herzegovina was the most memorable train ride in Europe. We departed from Zagreb in an older train towards Sarajevo. The first thing that I noticed was the changing landscape. The tracks weaved through thick forests and rolling mountains, followed winding rivers, and crossed shallow valleys. As dusk began to set in, we stopped at a small village station where I heard the Muslim call to prayer for the first time. The mosque had speakers blaring a man’s voice, which echoed through the streets until it faded into the mountains. It was eerie and beautiful as the village appeared to be empty, like a ghost town.

We arrived in Sarajevo just before dark, which turned out to be in our favor since we saw the Eternal Flame glowing in the night. The Eternal Flame, dedicated in 1946, honors all of the military and civilian losses during the Second World War. Dedicated on the anniversary of liberation from the fascist State of Croatia, the monument is an important beacon of hope and remembrance for the Bosnian people. 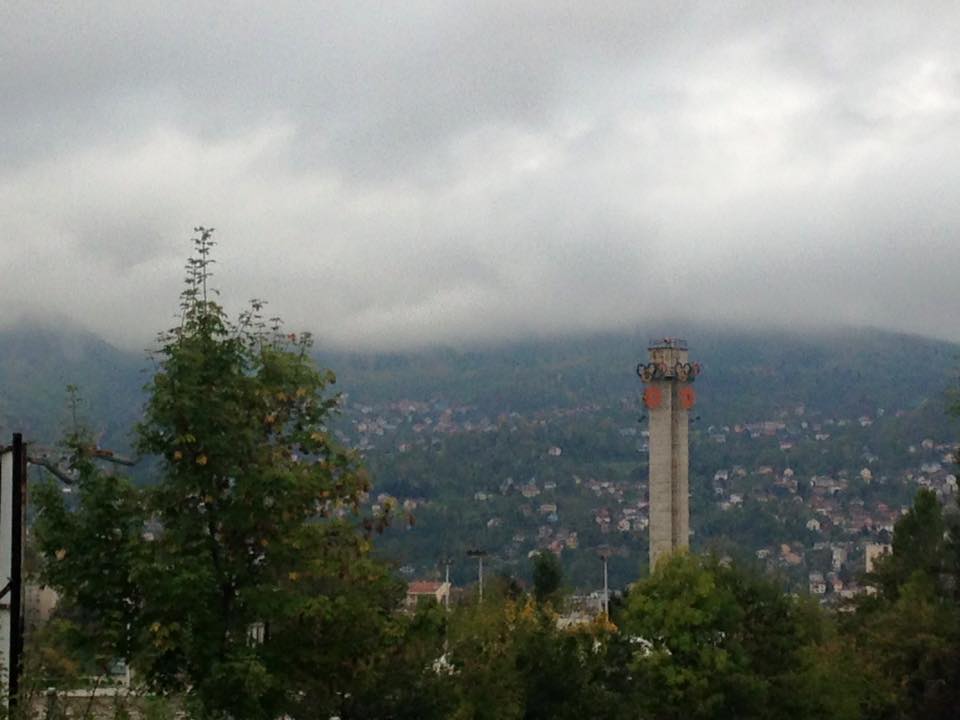 Admittedly, I did not know much about the Bosnian War before traveling to Sarajevo. What I learned is that only 14 short years ago, there was a terrible war and mass genocide against Bosnian Muslims. From 1992 to 1996, the Siege of Sarajevo made its name as the longest siege in all of modern warfare.  Sadly, the scars of this war are still fresh, with buildings littered with bullet holes and left half decayed.  You should stop by the modern art museum, Ars Aevi, which is not far from the city center.  The museum has an interesting collection and speaks to the culture of Sarajevo, which is a special brand of resilience. I also highly recommend visiting Kovaci, the cemetery where most of the Bosnian soldiers were buried. It’s a short run from the downtown area to the burial grounds, which is an emotional site with a handsome view of the city. 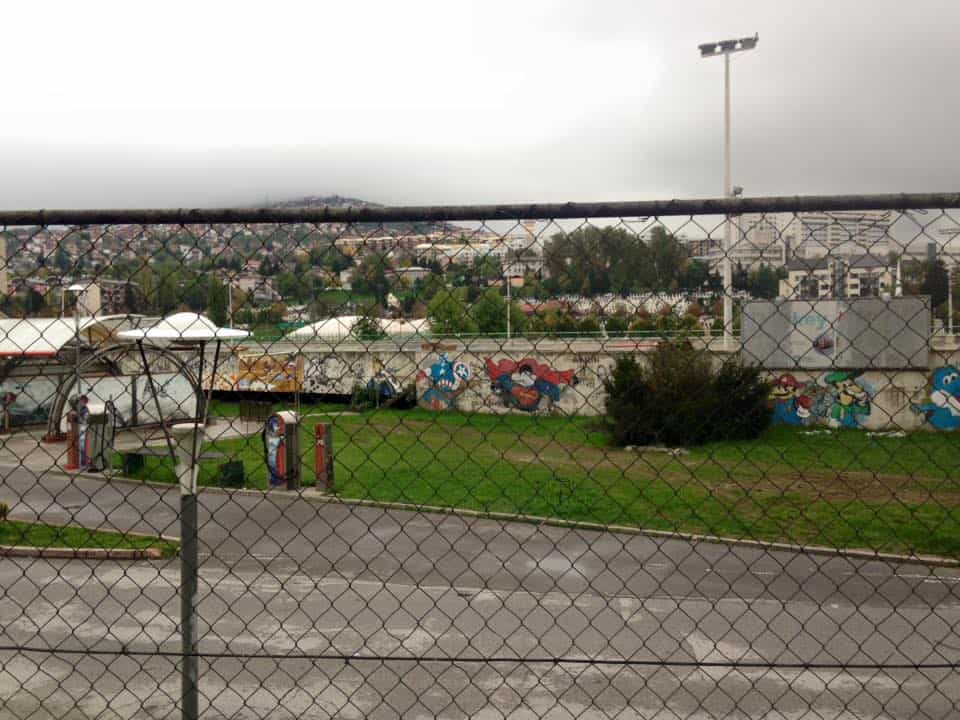 Sarajevo has an interesting market place, called Pijaca Markale, with numerous small restaurants, tea lounges, and beautiful handmade crafts for sale. I recommend skipping the grocery store and buying your items from the locals here instead. We found amazing fruits, cheeses, and fish that allowed us to eat like kings on a budget. Don’t forget to stop for some tea or coffee – you won’t be disappointed in the traditional flatware or delicious aromas.

You should check out the brewery Sarajevska pivara, which first opened in 1864. Located not far from the market, the brewery is just over the river. It’s also interesting that there is a brewery this close to so many mosques, a testament to the diversity of Sarajevo.  The building itself is quite impressive with an antiquated wooden interior. There is a small museum, but we skipped that to sample the pilsner instead. It is not a large facility, and there are no craft beers, but we had a great time hanging out in the atmosphere. I recommend trying one of their brown beers, which was much better than the pilsner. 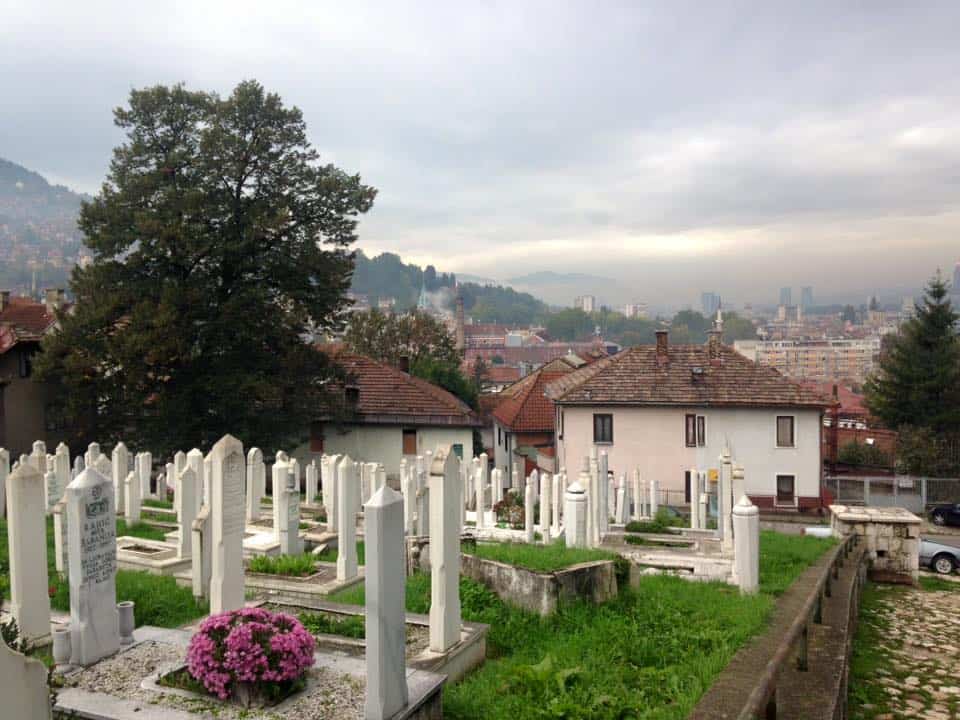 Finally, I would recommend taking a jog to the Olympic Stadium and checking out the other abandoned Olympic facilities. Like other post-communist countries in Yugoslavia, I found it fascinating to explore the city by foot, observing the architecture and city structure modeled on communist thinking. It’s difficult to explain, but when you go to a place like Sarajevo, you will feel it. The tower with the Olympic logo still stands strong, telling stories of the 1984 winter games. If you are more adventurous, head into the hills to view the abandoned bobsled tracks, now covered with graffiti by local artists, or visit the desolate medal podium – a crumbling shadow of victories past. 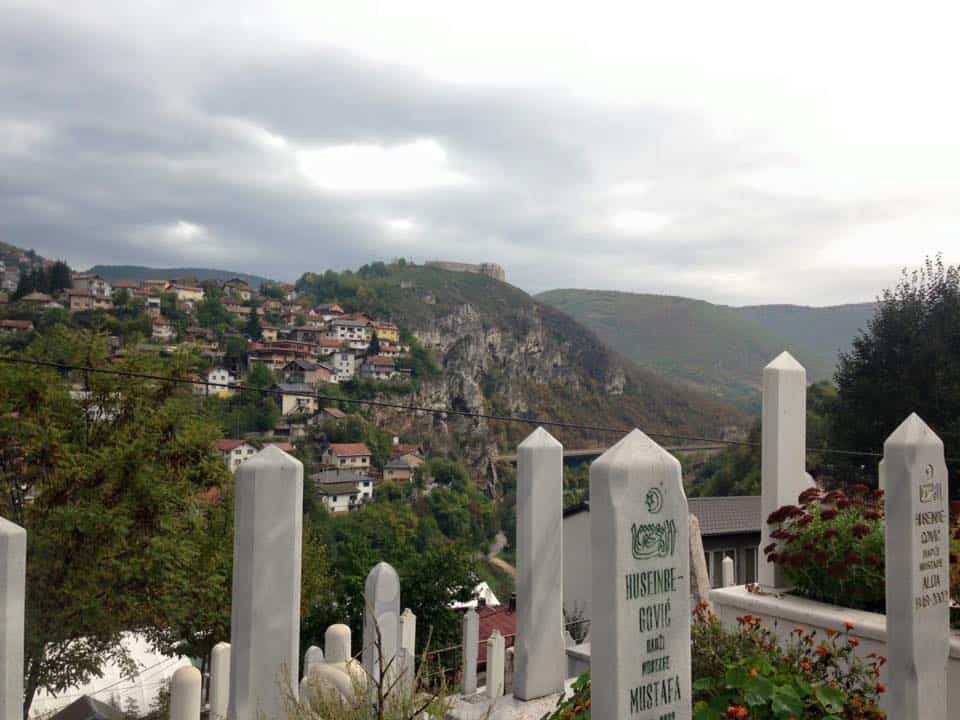 Sarajevo was a city that touched me, but it was the people that stole my heart. Every person that I met was overwhelmingly kind and cheerful, which I found to be incredibly impressive due to the tragedy that took place roughly ten years ago. For example, on our first evening in town, we had dinner at a local restaurant where the waiter was so excited to practice English with us that he treated us to free desserts and some great recommendations for our meal. The resiliency and warmth gave me hope and reminded me that most people in this world really are good – and that with kindness, one can persevere through almost anything.

Exploring Rosarito For Real Estate And Retirement In Mexico

Here’s What’s Up With Free Tuition in Germany

The Underground Railroad of the 21st Century