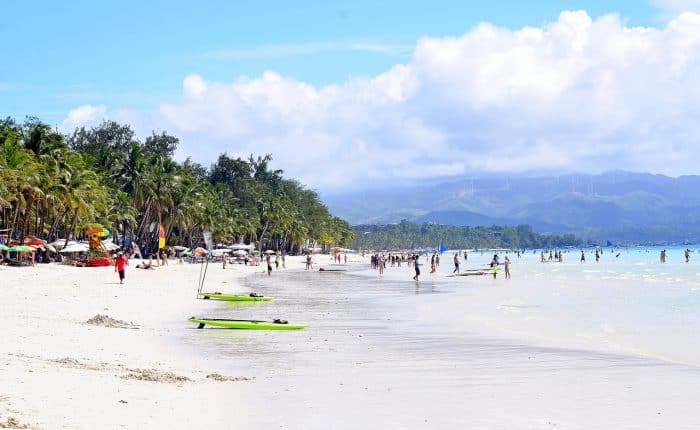 There are plenty of us out there. A transnational tribe of kindred spirits compelled to collect new memories, experience sensations the way other people collect shoes. Individuals who’ve decided to ‘screw the system’ and stretch their legs on the road less traveled.

One thing’s for sure; when you drift around, you meet people from all walks of life. The good, the bad, the ugly and the interesting (which fall somewhere in between). Along the way, I’ve encountered plenty of people who’ve seen the dark side of life and traversed the line of what’s considered to be acceptable behavior. Usually, once they cross that line, they don’t go back. They keep on moving forward until they find a spot where they can blend into the background. Become invisible.

The world is full of people like that. That doesn’t necessarily mean these people are bad or dangerous, it just means they’ve negotiated life on the edge. You might assume that I wouldn’t hang out with people like that, but you’d be wrong.

Experience Is The Best Teacher.

Through experience, one learns to interpret these situations. To read the people. To ask the right questions and to know when it’s best not to ask. Ultimately, they’re often the most fascinating people, because they have a story to tell.

Four weeks after my failed shell-buying enterprise, I finally met up with Fabrice (my husband) in Manila. His idea of the perfect adventure necessitates surfing in a peaceful, off the beaten track, eco haven. Needless to say, he already had a fairly good idea of where he wanted to go and as usual, he didn’t let me in on the secret. “It’s a surprise”, he said. The French have a way of being, which can be incredibly liberating and equally frustrating if you don’t happen to be moving to the rhythm of their groove. “Don’t worry”, he said, and “don’t think too much, just loosen up and go with the flow”. “No problem”, I declared, deciding not to plan anything more than my next lunch from there on in.

I did, however, manage to badger him into exploring the famously romantic, albeit touristy Boracay, to which he graciously agreed, under the proviso that we ultimately end up on his secret island paradise. This type of situation is known as a ‘compromise’.

There are two ways to get to Boracay. The easy way is to jump on a plane and fly there within 40 minutes (from Manila) and the other way is the long-winded overland route via Puerto Galera, which entails buses, chickens on boats and plenty of patience. You guessed it, there’s no point in even attempting to do things the easy way when you’re pretending to go with the flow. Overland it was to be.

Puerto Galera, a small town on the northeast coast of Mindoro sits 130 km south of Manila. Directly translated, that means a 3-4 hour bus ride from Manila to the port of Batangas City, followed by a 1 hour boat trip to Sabang Beach. Once there, you can take your pick between Coco Beach, White Beach, Tamaraw Beach or the Big and Small Lalaguna.

This highly affordable slice of heaven is surrounded by shimmering seas and lush mountains and loved by tourists and locals alike. Known as a top diving destination in the Philippines, you’ll find 30+ diving sites less than a 5-10 minute banca ride from Sabang Beach. And though there are 115+ resorts to choose from, you can still find isolated coves, forests, waterfalls and remote crystal bays with beaches ranging from powder white sand to smooth stones and coral rubble. As one would expect, we decided to hang around for a while.

The quieter side of Sabang Beach was to become our temporary home away from home (no blaring dance music 24/7). Bellevue Cottages (one of Puerto Galera’s quiet achievers) is a tiny resort perched high on the hill above the beachfront and surrounded by lush tropical plants and trees with an unforgettable view (just walk to the end of the beach and follow the signs that lead to an uphill, winding garden path to the restaurant/reception area).

The handful of Filipino native-style cottages are a fair distance apart and contain basic bamboo furnishings and amenities, including a private veranda and hammock in which to while away the afternoons with a good book. Apparently, prices range from 1500-2000 pesos per night but depending on demand, everything’s negotiable – especially if you stay longer. We stayed for 2 weeks and paid 750 pesos ($17) per night for a slightly smaller cottage without a kitchen.

In the course of moving in, we bumped into our new transient neighbors. Bill, a 60-something Dutch eccentric sporting long white rock-star hair, a black cowboy hat and an easy grin – and Lisa, his Filipino ‘wife’. Instantly seduced by his humor, manner and joie the vivre, as well as her easygoing nature (not to mention her cooking), the four of us became fast friends.

We never asked too many questions but he did volunteer (after a couple of local rums) that he used to be a bank robber who now trained police dogs for a living, and that for the past few months he’d endured some radical chemo treatment for various cancers – of which he spoke no more. From thereon, he said, he was only interested in raising the roof and blowing off some steam. Fair enough.

Dominican Republic: How Did I End Up Here? – Part 2