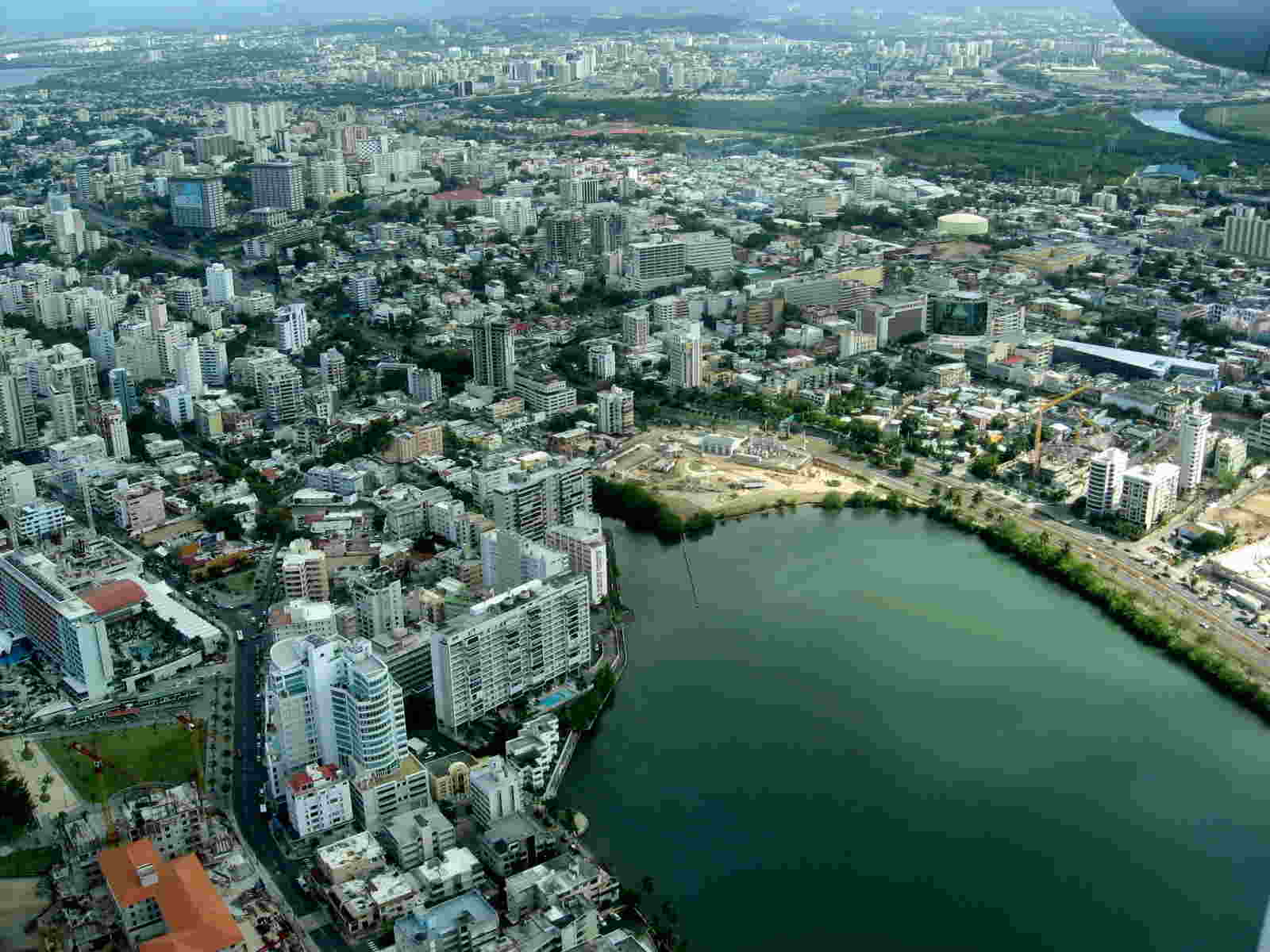 Opportunity Zones might turn out to be the biggest tax shelter the United States has ever seen. And, the best opportunity zones might be in the US territory of Puerto Rico. After all the hype and trouble between President Trump and Puerto Rico, he might just have made Puerto Rico great again with the stroke of his pen.

Americans investing in America is a fantastic way to help revive parts of the United States that for one reason or another are struggling economically or are simply just holding on by a thread.

Plus, the benefit of investing in these areas is that you won’t have that much competition and the government will allow you to create your project mostly hassle-free as they will do anything to make sure your investment is a go.

Of all the campaign promises and government programs that Donald Trump said Americans will benefit if he is elected this is the most promising one. One aspect of this tax bill that is also intriguing is that includes territories of the United States.

Hurricane Maria destroyed vast parts of the island leaving many people and businesses to flee in search of another location. Because of this reason, and other social and economic factors, 98% of Puerto Rico is an opportunity zone.

The tax shelter offered by the Tax Cut and Jobs Act offers you, the investor, to privately invest in Puerto Rico with little to none government interference and also to help yourself by reducing your capital gains taxes.

All of this while investing in a high growth area where there is no competition. Investing in opportunity zones has become the perfect investment vehicle for single investors and businesses alike that wish to shelter realized capital gains.

Puerto Rico is not a state of the United States, but it is a territory. Meaning that although it has its own state laws and separate rules, it has to obey whatever is dictated federally by Congress.

Meaning that your investment in Puerto Rico is protected by the same property rights as any other place in the United States and falls under all other legal regulations, all while being perfectly located in the Caribbean.

What Puerto Rico offers that Americans state don’t is a territory that has the potential for investors to maximize their investments substantially because they are currently getting back on their feet.

After Hurricane Maria destroyed large parts of the island, Puerto Rico has been looking for help from the United States government. What they got is scarce, but investing in the island could be the key for Puerto Rico to continue being the paradise that it can be.

Because of the destruction, real estate in Puerto Rico fell down to almost unheard of prices. You can purchase prime land for development near the sea for a quarter of what it would cost in the United States.

Also, since Puerto Rico is a territory of the United States then this means that Americans do not need a Passport to travel to the island making it a prime destination spot for retirees and travelers altogether.

Another important factor that separates Puerto Rico from all the other islands in the Caribbean is that Puerto Rico accepts dollars. Your investment will be secure as it will be on your coin, and you won’t have to deal with any third-party financial institution for your investment to be transferred.

Then there are the tax incentives which are unique to Puerto Rico. For example, you can move to the island and pay zero tax on capital gains earned after you become a resident. Also, you can set up a service business on the island and exchange your 40% tax rate in California or New York for a 4% rate in Puerto Rico.

And only Puerto Rico can combine these tax incentives with its opportunity zones. The reason is that, as a territory, Puerto Rico is free to make whatever tax laws it wishes. Because residents are not taxed in the United States on their Purto Rico sourced income, this is a very powerful tool.

Remember that US citizens living in a foreign country are taxed in the US on their worldwide income. The ONLY exception on earth to this rule is the US territory of Puerto Rico.

I hope you’ve found this article on Opportunity Zones to be helpful. For more information, or for assistance in investing in an Opportunity Zone, or moving your business to Puerto Rico, please contact us HERE

Ways to Prepare Yourself for a Successful Career