What Makes Chandigarh the Best City in India? - Escape Artist 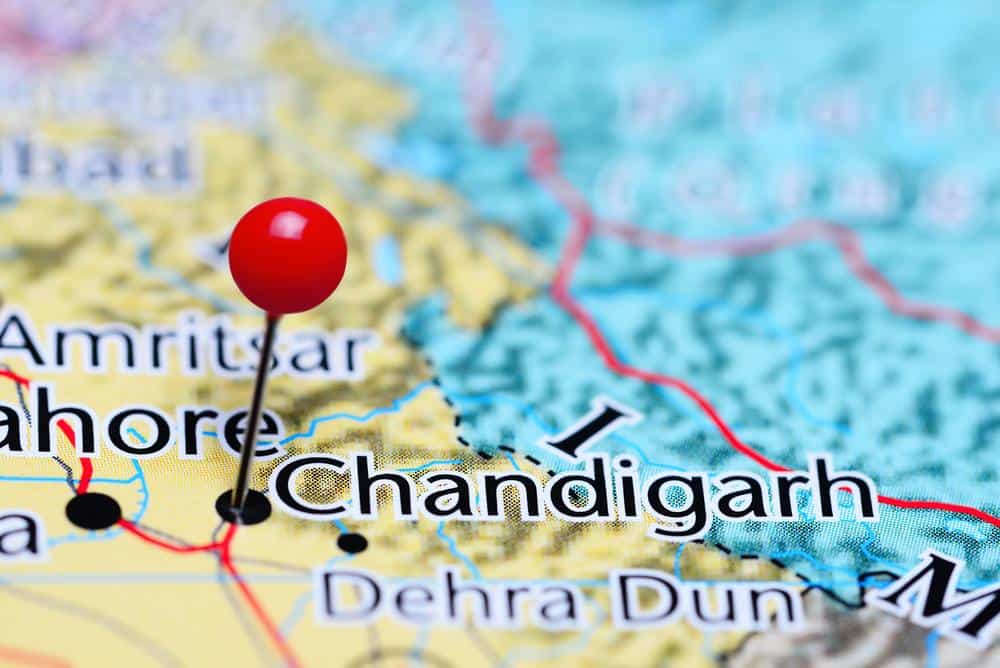 A Union territory in India, and the joint capital of Punjab and Haryana, Chandigarh is bordered by the state of Punjab to the north, west, and south – and Haryana to the east. The city was the first one to be planned after independence and is a prestigious manifestation of Pt. Jawaharlal Nehru’s dream. Known as a garden of rocks and bangles, the city is the epitome of modernization as well as nature preservation. Experiencing the beauty and serenity of India’s best city creates a feeling of ultimate pleasure.

Chandigarh has been called the happiest and cleanest city in India, as evidenced by the surveys conducted in recent years. This self-contained city is a beautiful blend of architecture, natural beauty, wildlife, heritage, and civilization – and it has proven that it deserves to be the called the best Indian city. There is no doubt that modernity is catching up everywhere in India, but in Chandigarh it hasn’t affected the beautiful culture of the city. You can cheaply book Air India plane tickets at the lowest airfare available, and the company even has a pocket-friendly guide for the best city in India!

In addition, there are many other aspects that contribute to making Chandigarh the best city in India:

Unlike other metropolitan cities, Chandigarh is still considered an affordable one, thanks to its local markets, residential options for paying guests, and food stalls. The city has everything that a citizen can be proud of. This prosperous and cosmopolitan city deserves to be at the top of your travel destination list. Book Air India tickets at the lowest prices from any of the top travel websites, take advantage of special discounts, and make this trip to India’s best city a memorable one!