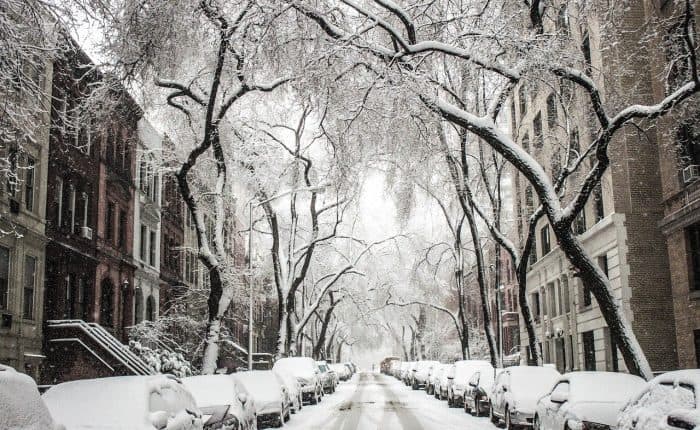 Over the past decade or two, there has been a trend of retirees from the Great White North of Canada making their way south of the border to escape the harsh winter months. When you look at the January temperature charts in Saskatchewan and realize there is a negative sign attached to it, it’s difficult to blame anyone trying to avoid it.

The phenomenon popularly known as snow birds refers to retirees who live in more Northern regions of North America who move into warmer regions towards the south during the winter months and return north once the weather has become more hospitable.

Before you head down south, you would be wise to properly prepare yourself. Even though things might seem pretty similar down south but with better weather, there are some real differences that, if ignored, might get you in a headache or two during your stay. When it comes to having access to reliable funds, it pays to have the best credit cards you can find sitting safely in your wallet.

Things To Consider Before Settling On A Credit Card

There are a few things you should consider before officially signing up for a credit card. The first and most obvious is what their interest rate would be. The interest rate on your credit card balance greatly determines how much you will need to make in minimum payments and payments in general when the bills start coming in.

The annual fee is also something you should know about before signing up for any particular credit card. This is because some credit cards can charge noticeably hefty fees just for the privilege of staying on with them. Sometimes, the fees can add up and might make staying on less logical than switching to another card.

There can also be many fees that are not explicitly mentioned beforehand but are in the credit agreement you sign. Therefore it is so important for everyone to at least give the credit agreement a look over before putting their signature on the dotted line. Unfortunately, almost no one does this. Do not be like most people.

On The Lookout For Perks

Those considerations mentioned above are the main caveats for most credit cards in the world, and influence people’s decisions when choosing which kind of credit card to apply for.  With that being said, it does not hurt to look for the fringe benefits that some credit cards offer. In fact, these fringe benefits can really add up sometimes.

Another important factor to consider that is specific to a would-be traveler is the credit card’s ability to be accepted in foreign countries and jurisdictions. Again, even if you are just hopping over to the States, the currency used is nonetheless different. As such, many credit cards are not able to work because they do not have a currency conversion feature.

This would usually not be an issue in most cases since purchases are usually done with a local credit card. But with snow birds and other Canadians that travel south for the winter, this becomes an issue when they are looking to make purchases with their credit cards.

As such, the ability of a credit card to make purchases in the United States is an essential consideration when a snow bird is looking to sign up for a credit card. Because of this requirement, travelers from the north have two main options

Having a credit card from a bank with global reach and renown is a good way of guaranteeing that your card will be usable wherever you roam. Banks of this size and reach will almost certainly have currency conversion features available on demand or even just built-in to every credit card they issue.

Another option some Canadians have settled on is simply to use a local bank’s credit card when they head south for the winter and leave it dormant in the meantime. An important consideration for this option would be the existence of subscription fees as that might make this a less financially savvy option.

Ultimately, the decision would be made based on the unique circumstances of each person and no two cases are exactly alike.

How North Americans Can Grow Their Wealth