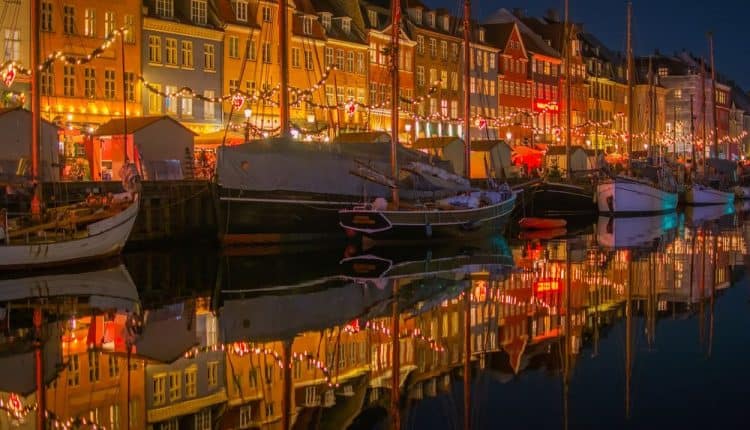 While retirees and students make up a large percentage of those looking to live abroad, many others hope to take up employment while they travel. Beautiful weather and rich culture can be found in many locales across the globe, but some destinations are more conducive to a happy and productive work/life balance.

According to InterNations, the world’s largest social network for expats, the following countries ranked the highest when it came to a pleasurable work life (data from over 13,000 expats living in 188 countries):

This South Pacific nation offers so many natural perks for expats, from weather to adventure to a friendly and laid-back culture. When your quality of life rises outside of work, that attitude carries over into your day job. Not only is New Zealand a paradise for nature enthusiasts, thrill seekers, and beach bums, but it also has some very favorable work statistics for those considering this country as an employment home.

The Czech Republic has long been a hotspot for bohemian backpackers and fans of good beer. It turns out, however, that the country is also one of the best in the world for stable employment benefits. Aside from very favorable healthcare coverage and paid vacation allotment, expats in the the Czech Republic had the highest rates when it came to perceived career prospects and job security.

Nordic countries are no strangers to lists when it comes to quality of life and work benefits. Coming in at #3 is Norway, a country with the second-highest percentage of expats making over $150,000 USD per year, only to New Zealand.

Newcomers to Norway love the friendly locals, English-speaking proclivity, low crime rates, and cleanliness of the country. The only drawback? 71% of expats rated the cost of living negatively. You may have less spending money while living in Scandinavia, but expats agree that the good far outweighs the bad.

Perhaps you might be surprised to see this Arab nation near the top of an expat list, above much more publicized touristic hotspots. But if you ask those who have adopted the country as their new home, they couldn’t be happier.

Expats reported to working just under the global average in weekly hours, while 70% say they make more money than they would in a similar position in their home countries – second only to Norway. Expats in Bahrain had the highest number of survey participants give a perfect score when it came to job satisfaction.

Coming in at #1 in the world for work/life satisfaction is the Scandinavian nation of Denmark.

Denmark is one of the safest and most highly-educated countries in the world. Nearly 50% of those surveyed had a master’s degree, and 12% had a PhD – both the highest percentages of countries on the list.

Perhaps what sets this country apart from others in the top 5 is the priority set on personal free time. Expats in Denmark reported having a work week just above 39 hours. Not only is this the lowest on the list, but it is significantly below the global average (44.3). While many people did note that living in Denmark was more expensive than in their home countries, it seems the extra free time to spend with family and on leisure activities was an easy tradeoff.

Ultimately, people are drawn to specific countries for countless reasons. No one source of motivation is better than another, as long as it gets you to experience the world. If you’re stuck on a decision between two countries, however, it may tip the scales to see how other expats in similar positions are finding the experience of living and working abroad. It is this sense of community and shared adventure that drives the expat world forward!