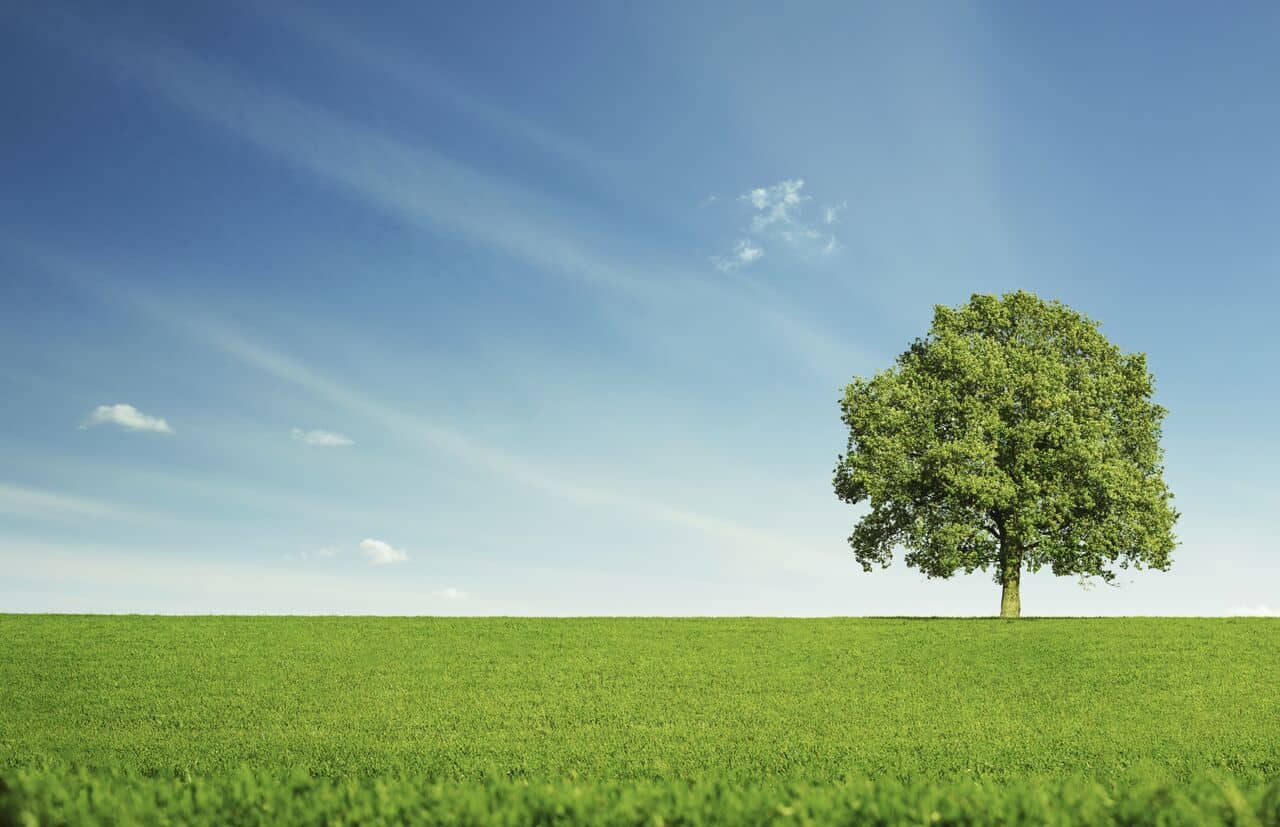 Preparing to Live and Work in Russia – Part 2