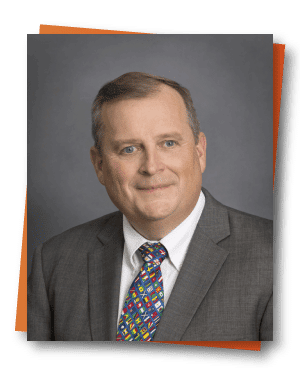 He established his private law practice in 1990 in the specialized area of international business and asset protection. Mr. Nagel has worked for over 25 years in Belize aiding not only clients with their business ventures, but also working with public officials, expats and locals to aid in the development of the country of Belize in many sectors. He serves on over a dozen corporate boards for real estate, tourism, and financial services.

From 2015 through 2017, Mr. Nagel served in a public sector capacity for the Government of Belize as the Belizean Ambassador and Permanent Representative to the United Nations in Vienna, Austria. In this capacity he was responsible for Belize interaction and representation before the International Atomic Energy Agency (IAEA), The United Nations Industrial Development Agency (UNIDO) and a myriad of other United National agencies as well as over 100 other international organizations based in Vienna. His position gave him unique access to all Government Ministries and agencies in Belize, as well as those within the UN system.

Joel began his education at Allegheny College, a small prestigious private university located in northeast Pennsylvania where he graduated with honors in 1986 with a double major in Political Science and German. He studied law abroad at Rheinische-Friedrich Wilhelms University in Bonn, Germany and The Hague Academy of International Law (the Netherlands) as a Fulbright Scholar from 1987 to 1988. He received his Juris Doctorate in 1989 from West Virginia University and his Masters of Law in international law and taxation (LL.M. with high distinction) from Georgetown University Law Center in 1990.

He married his college sweetheart Susan Entress Nagel in 1986 and they have seven children, four girls and three boys.