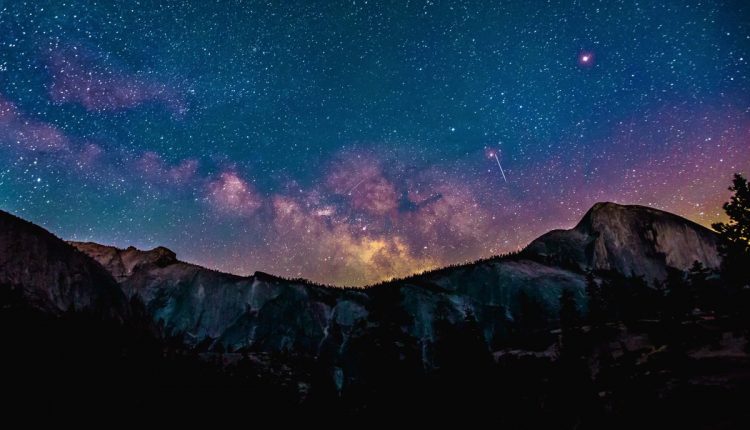 Of all of the 50 states in the United States, I don’t think that there is one that is as unique as Alaska. Alaska has many elements that are not shared with any of the other states. And, so is its opportunity zone. The opportunity zone of Alaska is a very interesting option for investors.

What makes Alaska unique? For example, the vast amount of natural resources that make up great parts of Alaska, the fact that many of its territories are uninhabitable, its geographical location far away to the United Stalandstes and close to other foreign territories.

These factors could either be a disadvantage or an advantage, depending on how you would like to invest your money. Another detail about Alaska that should be mentioned is that rent is relatively cheap compared to other parts of the United States.

The cost of living in Alaska is low, but the temperatures can get pretty extreme. It is a state that is not for everybody, but like other states in the United States, there are parts of it that need investment. Just like all of the other 50 states and territories that compromise America, Alaska has some areas that are designated opportunity zones.

The state of Alaska has submitted 25 areas to be designated Opportunity Zones. The areas are lacking in some ways of a steady source of employment for its residents, lower than average median household income, and a great deal of foreclosed failed enterprises.

The tax overhaul bill that includes the Invest in Opportunity Act was created for this very reason, to help distressed areas all around the United States to get back on its feet. As opposed to other parts of the United States Alaska has fewer opportunity zones, but this does not mean that they are less hungry for investment.

In basic terms, the Invest in Opportunity Act provides tax incentives to corporate and private investors to work in low-income communities. Investors get full support from the state government and are welcomed into the community that they are investing in with open hands.

Media outlets in Alaska such as newspapers and television stations have praised the governor of Alaska for selecting areas of the state that are really in distress, giving a mention to the team behind the research that led to the list of opportunity zones.

Research to determine which areas of Alaska could be determined opportunity zones took about 4 months to complete and they include areas in populate zones such as Anchorage, Fairbanks, among areas nearby both military bases.

These areas feature everything private investors love, a low investment cost, a prime area that can be used for real estate development, little to no competition, full support of both the state and federal government, etc.

Even though this program has not been around for a long time, you can already see the huge improvements it has made in the state. New projects are being realized in areas that used to be forgotten, and the residents of Alaska are seeing bigger paychecks.

A concrete example of the well being that this bill is doing to Alaska is the opening of the 1002 area of the Arctic National Wildlife Refuge which was included as part of the tax bill and is already benefiting from private investment.

The 25 designated Opportunity Zones that you will find in Alaska include:

Alaska is an excellent example of a state where a little investment can go a long way. Alaska has everything that an investor dreams of, all that is missing is a little drive and ambition to make this happen. The opportunity zone program is just what the state needs to become a haven for investment.

I hope you’ve found this article on Opportunity Zones to be helpful. For more information, or for assistance in investing in an Opportunity Zone, please contact us below by filling out the form, Thank you.