Common Misconceptions About Countries that Don't Seem to Disappear 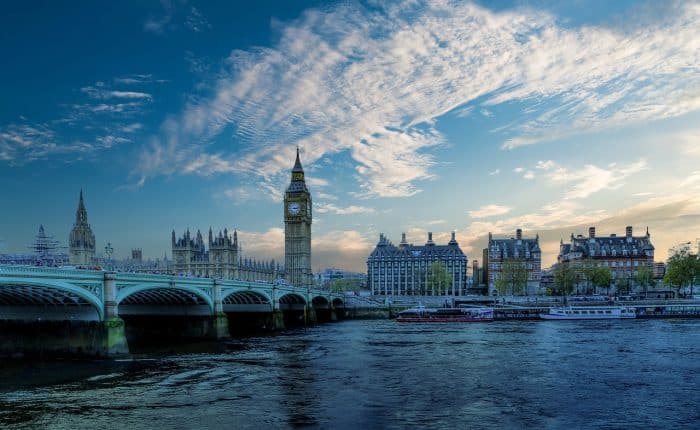 It’s always a mistake to judge a book by its cover – and a country only by hearsay and its image in the media and online. Whenever you arrive in a foreign country, you will be invariably asked the same cliché questions because that’s usually all that people hear about your home. There are people who are shocked by the fact that you’re not tall and blond if you come from Sweden or you don’t smash glasses and plates if you come from Greece. The reverse is also true: when going to a foreign country, you come with a baggage of myths and misconceptions about it. Here are some of the most common that you will stumble upon quite often.

Mexico is one of the countries in the world that is extremely misunderstood. Among others, it is seen as a small, hot South American country where crime runs rampant, drug lords rule the land, all politicians are corrupt, and if you go there, you’ll be kidnapped-raped-murdered-shot-caught up in the drug trade almost instantly. Except for Tijuana, Ensenada, Cabo San Lucas, Puerto Peñasco, and San Miguel de Allende, of course, the top five places to visit in Mexico during Spring Break.

As all other stereotypes, all these have at least a grain of truth in them – except the part about the small country being part of South America. It’s not – it is part of the North American continent, and it’s surface area is almost 2 million km2, which makes it the 13th largest country in the world. Yes, Mexico has places where crime runs rampant. Yes, it has drug cartels, corrupt politicians (so do all other countries), areas that are extremely hot, and dusty rural areas like the ones you see in the movies. It has all of the above and so much more – and it’s by no means the hot, dusty hellhole some might think it is.

Romania is a country that’s remote – both literally and figuratively. For decades, it was oppressed by an authoritarian communist leader that turned it into a nightmare for its inhabitants. In the decades that have passed since its revolution, it has evolved to be in line with the world and has been a part of the European Union for more than a decade. Still, its isolated past and remote location have made it one of the countries with the most lasting misconceptions in the world.

Among others, people say that Romania is a country where crime runs rampant (actually, its crime rate is 75% lower than that of the US), that its inhabitants are Roma (there is a large Roma population there but it’s a minority), that the roads (that are extremely bad) are filled with horse carriages (they are not but many of them are, indeed, in a bad condition), and that here be vampires – this latest myth has been started by English author Bram Stoker and doesn’t seem to disappear.

When it comes to misconceptions, the United Kingdom is a country that has no shortage of them. The English are perceived as cool, reserved, and elegant by day, speaking articulate and impeccable English, and partying hard and drinking incredible quantities of alcohol at night. There are volumes of jokes about the cool English summers, the non-stop raining, the bad food, the strong tea (and the traditional teatime at five o’clock), the fog, and the legendary full English breakfast that starts with a bowl of breakfast cereal and continues with bacon, eggs, sausage, mushrooms, baked beans, toast, grilled tomatoes, black pudding, and coffee or tea (with a side of marmalade on toast).

As you might expect, some of these are just partly true, others are not true at all. First of all, the so-called “BBC English” is spoken by pretty much only the BBC presenters, actors, and public figures – the “common folk” speaks one of the dozens of common dialects (or the many uncommon ones). The English don’t obsess over tea and teatime – actually, it’s the third biggest tea-consuming nation after Turkey and India. The Queen is not the supreme ruler of the nation (although she has considerable power), the beer is not warm, the food is not tasteless and mushy, and the weather is not always rainy and foggy – the British Isles get plenty of sunshine.

Kingston: A Modern Historic City on the Shore of Lake Ontario