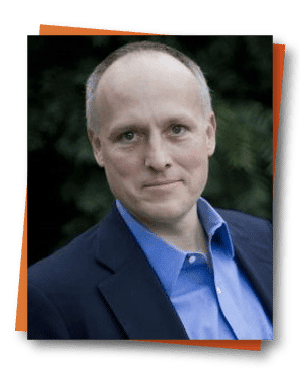 At the height of a successful career in the computer industry, Mr. Cobb left to form Exotic Caye International, to provide loans to North Americans purchasing properties throughout Central America. The company was later converted to an international bank under the jurisdiction of Belize.

Mr. Cobb and partners created ECI Development, a multi-country developer with projects in four countries of Latin America, Belize, Nicaragua, Costa Rica, and Panama.  Communities are planned in Argentina, Ecuador, and Chile as well. ECI owns 3.5 miles (5.6 km) of Pacific Beachfront in Nicaragua, 1100 acres and 1.8 miles (3 km) of coastline in Costa Rica, 3 properties on Ambergris Caye, Belize, and two projects in Panama, one on the Pacific and one in the tropical highlands. Residents enjoy a golf course, restaurants, club facilities, pools, tennis courts, and other lifestyle amenities.

Cobb speaks at dozens of international conferences annually about offshore real estate, finance, development, and ownership. He was consultant to The Oxford Club, hosted a weekly radio program, contributes to overseas publications, sits on the board of several international companies, and gives counsel to projects throughout Latin America.

Mr. Cobb is an authoritative voice about the challenges of navigating Latin America’s complex business system, and as a go-to source, he has been quoted in major news stories in such prestigious forums as Forbes, Business Week, and London Telegraph as well as on BBC-World Television. He is an active columnist for Escape Artist Insiders.

Mr. Cobb served on the Presidents Advisory Group for the National Association of Realtors (2016), the Board of Directors for the NAR (2017), sat on the Global Business and Alliance Committee for the NAR (2018), and presents at both the national and local level. From 2002 through 2016, Mike, and his family made their home in Central America.