Investment Opportunities in Spain for Expats - Living in Spain 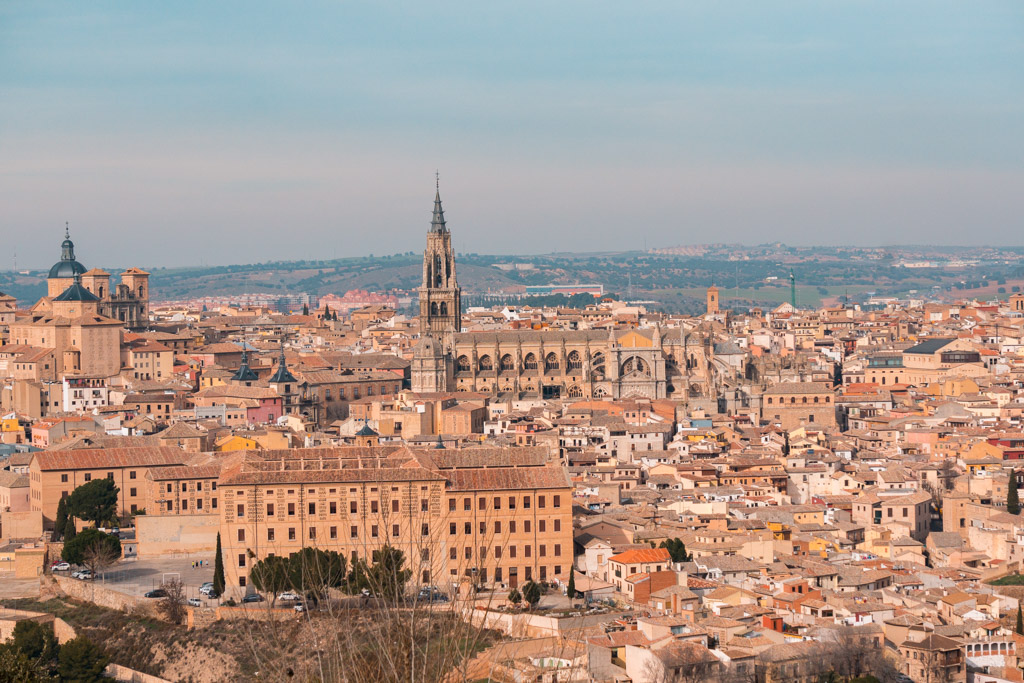 If you’re looking to diversify your investment portfolio on an international level, Spain is a very attractive destination. Real estate prices dropped in 2013 following an economic recession, which led to incredibly inexpensive property prices for foreigners whose own finances were left unaffected. While the economy has certainly recovered significantly since then (in part, because of programs like the Golden Visa), scenarios still remain for property investments abroad in Spain with large capital gains and ROI opportunities.

In 2013, after a hit to the Spanish economy, the government created a program for non-EU citizens to get fast-tracked residency and benefits in return for a minimum investment of €500,000 towards property in Spain. The purpose was to attract foreign investors to purchase property and/or open businesses in Spain to inject money back into the economy and employ Spanish citizens. In the same vein of other countries’ similar laws (i.e. Portugal and Greece), this program, too, was informally dubbed the Spanish “Golden Visa.”

The Golden Visa comes with some really beneficial perks for those interested in investing abroad in Spain. For one, your entire family (spouse, children, dependents) will receive Spanish residency all for the single €500,000 investment. This gives you free visa travel within all of the EU Schengen region countries. Unlike other residency options in Spain, which require you to live six months out of the year to maintain your temporary residency, the Golden Visa investment program eliminates any in-country requirements to reside. This means that by investing abroad in Spain, you can travel freely in and out of the country while still maintaining your temporary residency permit.

Starting a Business in Spain

Investors who would like to start a business in Spain can also receive a type of entrepreneur visa, granting them temporary residency in the country. You will need to employ Spanish citizens and conduct a certain percentage of your business in the country. In doing so, your new company will have a tax rate of 15% for the first two years in business, 25% annually after that.

Is there financing available for you new overseas property?

With an affordable property market, political stability, domestic/international safety, and beneficial residency/visa programs for foreign expats, investing abroad in Spain could prove to be a very lucrative endeavour.