Travel in Portugal
By Tyler Sorce 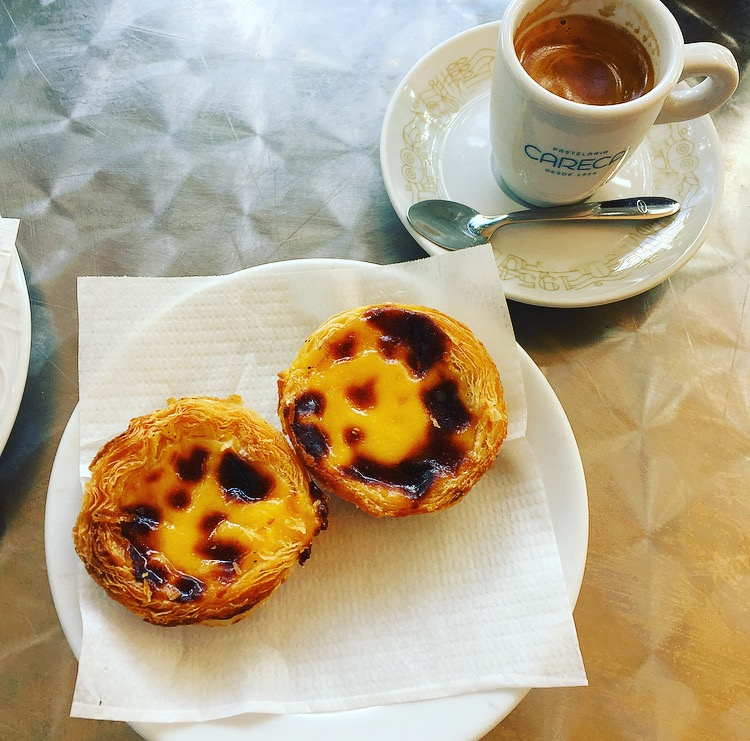 Breakfast, the most important meal of the day. In the rare cases that I’m up early enough for it (working in the restaurant industry leads to some pretty wacky hours), my go-to morning crave is the classic bacon, egg, and cheese on a bagel with a medium black coffee. Living in Manhattan for four years will do that to you. Now that I’m an ex-chef, and current expat, living abroad in Lisbon, it’s time to put aside my American routine and adopt something a little more local. What better way to start a series about food in Portugal than with the first thing Lisboans put in their mouths each day. And here, in all its unassuming glory, lies the pastéis de nata.

Yes, the pastéis de nata, the bacon, egg, and cheese of Lisbon…but with flaky pastry, sweet custard, and no bacon. What? Here in Portugal, the locals go crazy for these things, leading to heated debates over who does it best.

The pastéis de nata (also known as pastel de nata, or pastéis de Bélem) is a sweet egg custard that dates back to the 1700s. Created in the monastery of Bélem, one of Lisbon’s most storied neighborhoods, the pastry was an attempt by the French monks to recreate the types of confections they grew up eating back home. In those days, large quantities of egg whites were used for starching clothes, like nun habits and monk robes. This meant plenty of leftover egg yolks to make cakes and pastries, leading to the distinct yellow color of the pastéis.

After the monastery closed, the recipe was sold to a nearby sugar refinery, whose owners opened the Fábrica de Pastéis de Belém so they could sell the pastries to the public. This beautiful bakery is still in existence today, with lines of customers that extend down the block – waiting for their chance to grab one of these historic snacks as they are pulled fresh from the oven.

While Fábrica de Pastéis de Belém is definitely the most popular place to get your egg tart fix, there are a few other places that need to be in the conversation – and are, frankly, as good or better (hopefully no one from Fábrica is listening).  Top candidates include Chique de Belém, Pastelaria Versailles, and Pastelaria Aloma. Try them all and decide for yourself – you are the master of your domain.

Insider Tip: Check for the words “Fabrico Próprio” when choosing a destination to eat your tarts. This means that the location makes their own pastries in-house, a guarantee that they are fresh and that care has been taken in their production. There are a lot of pretenders out there, keep your eyes open – as The Who so eloquently put it, “Don’t get fooled again!” 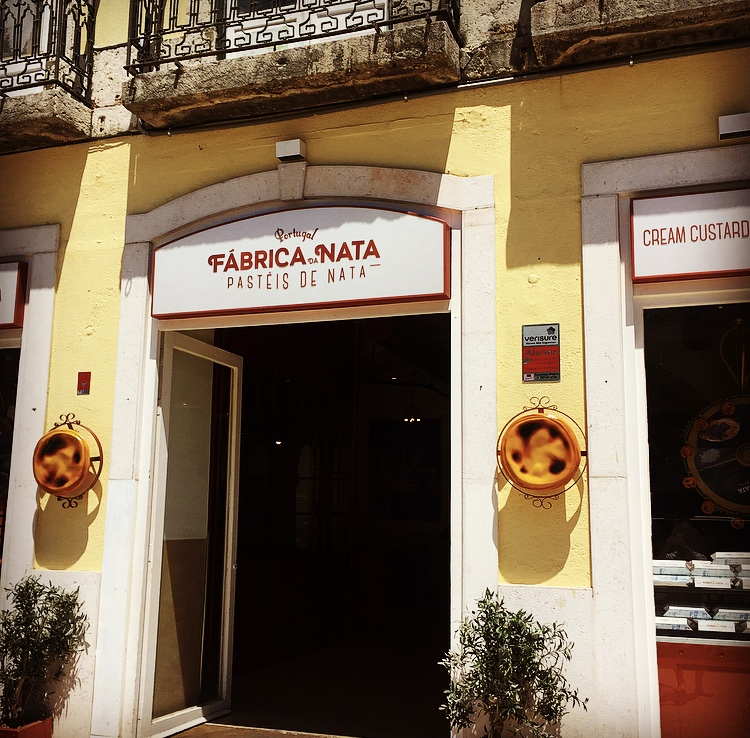 One of the countless pastry shops in Lisbon advertising the Pastéis de Nata.

Full disclosure, I’m not much of a sweets fan. I’d always prefer that extra slice of pizza than saving room for dessert. That being said, these little things are really tasty. Picture the flakiness of pie crust and the firm creaminess of crème brûlée, without the crunchy sugar lid. While baking, the top of the custard browns naturally, leading to the signature blistered appearance. Typically, they are dusted with powdered sugar and cinnamon as they are pulled from the oven.

The best way to enjoy a pastéis de nata is by sitting outside under the shade and washing it all down with a hot shot of bica, Lisbon’s pet name for espresso. The sweetness of the custard and the bitterness of the coffee will get you energized for the rest of your day…or at least until lunchtime.

Head’s Up: The term bica (spout) is a reference to the way the coffee flows out of the machine like a fountain. This Portuguese version of espresso is slightly smoother than its Italian counterpart, since the beans typically get a lighter roasting. Do not, however, confuse the word bica with the term bico (meaning beak). In some situations, this can have an “alternative” meaning. Trust me. Just stick to ordering um café until you’re comfortable with your pronunciations. 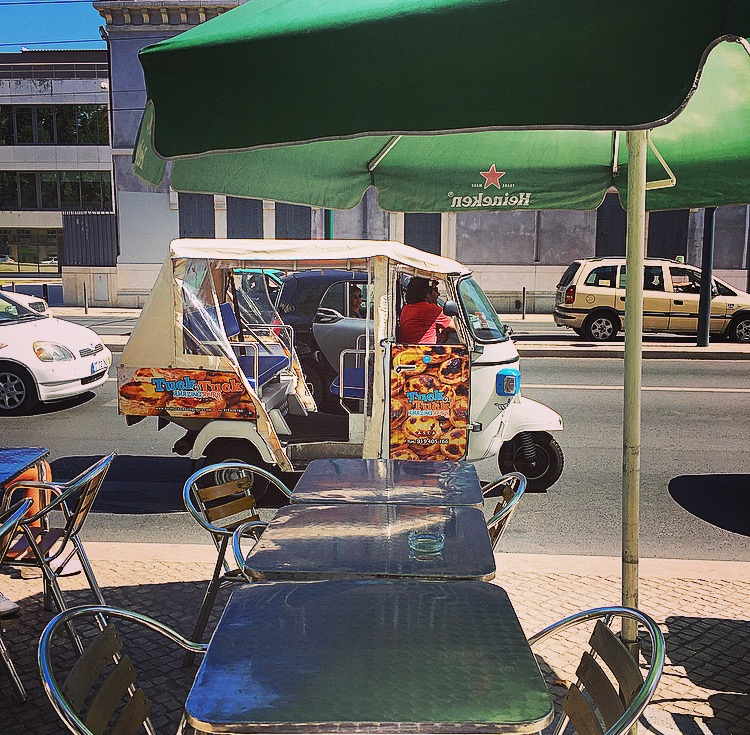 Even public transportation is on the Pastéis de Nata marketing bandwagon.

While I urge everyone to visit (or move to!) Lisbon at their earliest convenience, here’s a simple method of preparing your own Portuguese pastéis de nata in the comfort of your own home. This will make a lot of custard, so if you don’t use it all in one batch, refrigerate for up to 4 days. 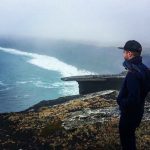 Tyler Sorce is an American writer, currently living in Lisbon, Portugal. In a past life he was a chef in Manhattan and Paris, follow his travels and favorite dishes on Instagram.

How to Live Abroad for Free