A new residency solution will replace the ongoing Individual Investor Program, Malta’s citizenship by investment scheme, according to the government.

The residency by investment program will lead to citizenship through a fast track process.

The news arrived from the most official source, the government’s gazette published the draft amendments to the Maltese Citizenship Act. Alex Muscat, the Parliamentary Secretary for Citizenship and Communities, told journalists; he hopes “that Parliament will approve the amendments latest in September.”

The government will end the passport in exchange for investment, donation and real estate purchase scheme, or officially Individual Investor Program (IIP), even if the number of successful applicants will not reach the original limit of 1,800. During the six years of the Maltese citizenship by investment program, 1,500 applicants obtained the Mediterranean island nation’s passport.

How Can You Become A Maltese Citizen Through Investment Under The New Program?

The new fast-track system allows you to become a Maltese passport holder after residing one year in Malta. Perhaps, we should mention here that this issue did not change the program at all, only by name because the third country citizens had to reside in Malta for one year to get citizenship under the IIP as well. According to the amendment, the applicants must first become Maltese residents, and this status will qualify them to apply for citizenship after one year.

So, What Will Be The Difference Between The Original Maltese Citizenship Program And The New Scheme?

These are the investment requirements of the original Individual Investor program:

Let’s take a look at the details of the new “fast-track citizenship through residency by investment” scheme.

The applicants become Maltese and EU citizens after one year of resident status in Malta. However, the residents do not have to stay a certain number of days on the island.

Below: Malta is famous for its quaint winding streets 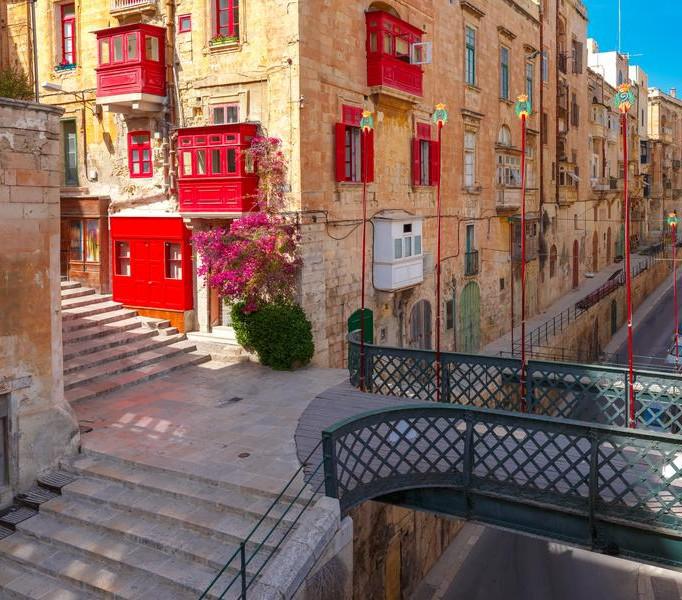 According to the official announcements, there will be a second option, where the applicants will have to pay 600,000 euros if they apply after a residency period of three years. (Regular residents of Malta can become citizens after five years of residence, without investment).

Meanwhile, the cap of the immigration scheme will change as well. There can be only 400 applicants per year, and the total number of new citizens under the entire program can’t exceed 1,500.

How Many Days Will You Have To Spend In Malta During The One-Year Residency Before The Naturalisation?

Maltese are practical people who understand that HNWIs do not have time to stay in one location.

Therefore, there will be an obligatory short time to stay in Malta, perhaps a couple of weeks.

Why Does The Maltese Government Want To Scrap The Original Citizenship Program?

The original IIP citizenship by investment worked too well, and the new scheme must be “in line” with the other EU Member States’ similar solutions, according to the government. There are only two official citizenship by investment programs in the EU, Cyprus operates the other. From the 27 EU countries, 20 introduced residency by investment programs, which may lead to citizenship. The EU Member States always strive for balance and for the laws of the Member States to be more or less leveled. It is worth noting that Malta has so far demanded the strictest screening and due diligence processes and until now only four applicants became unsuitable from the 1,500.

Is It Worth Applying For The Maltese Citizenship Under The New Scheme?

Malta is one of the most charming and welcoming Mediterranean, paradise island nations. Its passport is one of the strongest in the world, and don’t forget that its taxes are meagre, compared to the other European countries.

During the research of information for this article, we heard some exciting gossip. It looks like that in exchange for the local acceptance of the amendments; the EU agreed to change the famous Maltese “full imputation system”, where the taxpayer company transfers 35% and receives 30% back as a refund. It means that practically, the tax on Maltese companies isonly five percent or even less. So, what we heard is that, perhaps, the tax rate will be only 5% without the time and red tape obligations of the imputation system.

As the Maltese government will accept or not the planned amendments of the immigration and tax laws in September, we must wait a little bit to know all the legal details. However, it’s sure that the Maltese citizenship scheme continues and will serve the clients and provide a direct financial contribution to the Treasury.

Below: The Republic of Malta is an archipelago in the Mediterranean Sea 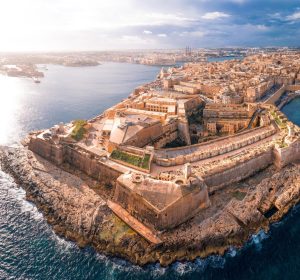