How to Retire in Japan - Living in Japan 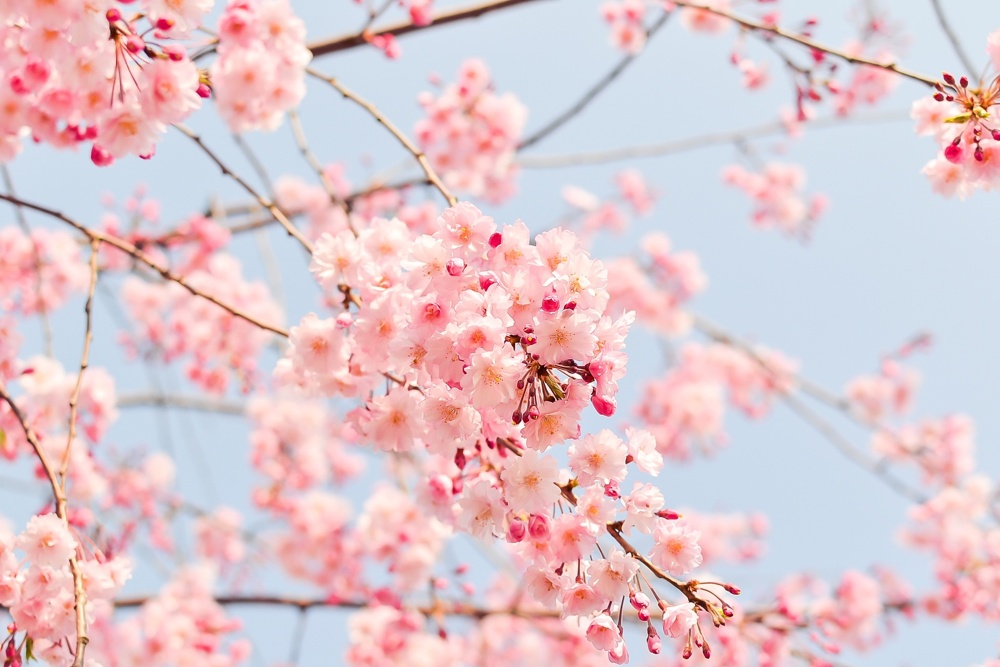 The why? of retiring abroad in Japan seems rather clear. Beautiful landscapes, world-famous food, peaceful and friendly locals, vast history, first-world economy, and a singularly rich culture. On the flip side, the how?  of retiring in Japan is where things get a little tricky. Unlike many European and Central/South American countries, Japan is a little behind the curve when it comes to offering a retirement-specific visa.

The overwhelming majority of foreign residents in Japan are doing so under a work visa. There are nearly two-dozen categories to apply for a work visa in Japan, each with their own set of qualifications. But the whole point of retiring abroad was to avoid working, right?

The largest proportion of foreign retirees in Japan are living under a marriage, or spousal, visa. This is obtained by marrying a Japanese citizen or permanent resident holder. If your spouse happens to be a Japanese national, you’re in luck! This will be your easiest and quickest option for comfortably retiring abroad in Japan. If not, the only other plan is the lengthy “long-stay” option.

Note: If you have living parents or children in Japan who are permanent residence holders or citizens, this can also be an option for Japanese retirement, as they can qualify you for a “family visa.”

If family, marriage, or work visas aren’t options for your Japanese retirement abroad, the final solution would be to apply for consecutive long-stay visas. Long-stay (or non-working) visas are single-year visas granted to foreign nationals for non-working purposes. This is the visa used for students, interns, or business trainees, but approved touristic or retirement endeavors can also qualify.

The drawback of this is that you’ll have to re-apply yearly for this type of visa in order to continue living abroad in Japan. After 6-10 years of renewing this residency (depending on your specific situation), permanent residency can be obtained, eliminating travel, working, and living restrictions. Permanent residency still needs to be renewed, but the process is quick and the permit lasts 7 years.

Japan is one of the most technologically and economically advanced countries in the world. As such, the healthcare system is of the highest standards and on par with any first-world nation. There are two major health insurance programs in Japan: the National Health Insurance (NHI) and the Employee Health Insurance (EHI).

Anyone living in Japan for more than one year needs to subscribe to one of these two options, even if they also pay for private care. The National Health Insurance is offered to everyone and is usually chosen by those whose employment doesn’t provide its own coverage (EHI).

Japan is known as being an expensive nation, and while living in Tokyo certainly isn’t cheap, there are pockets of the country that can provide a reasonable lifestyle for expats. The cost agregator, Numbeo, states that average costs in Japan are higher than in the United States when it comes to consumer and grocery prices. However, rent and restaurant prices are generally cheaper in Japan. Purchasing power in Japan is about 21.65% lower than in the United States.

Japan is one of the most beautiful countries in the world. With a progressive economy, first-world standards, and a culture that could fill a lifetime with excitement, it’s easy to see why so many people want to make Japan their new home overseas. While working in the country is far and away the easiest way to plant roots, there are still plausible avenues for anyone who has their heart set on retiring abroad in Japan.