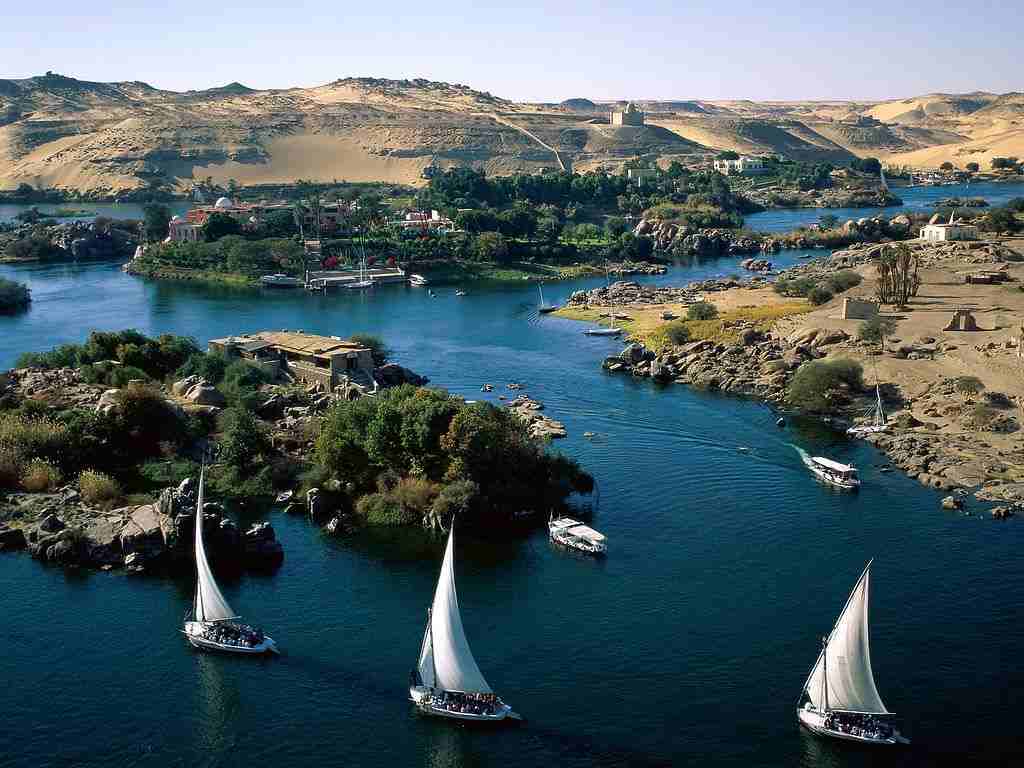 Egypt has one of the largest and most developed economies in the African and the Middle Eastern regions, which makes it highly popular among investors. It is considered to be a major emerging market economy and is even part of the Goldman Sachs Next Eleven (N-11) emerging market economies. It would be well-advised to familiarize yourself with the popular investment routes in this country, if you’re looking for exposure in the African and/or Middle Eastern markets – especially thanks to this country’s strategic position on the map.

Investing with ETFs or ADRs

These routes offer access through the U.S. stock exchange and, therefore, offer probably the easiest investment opportunities in Egypt. The exchange traded funds (ETFs) offer diversification in a U.S. traded security. The American Depository Receipts (ADRs) are U.S.-traded securities that track stocks listed on the Egyptian Stock Exchange. The most popular ETF for Egypt is the Market Vectors Egypt Index ETF, while the most popular ADRs are: Commercial International Bank, Orascom Construction, and GB Auto SAE.

Egypt’s natural resources are as follows: petroleum, natural gas, iron ore, phosphates, manganese, limestone, gypsum, talc, zinc, honey, and papyrus. Bees are kept in Egypt for the production of wax and honey, and the papyrus plants that are used to produce paper grow along the Nile River. The Nile itself is used for agriculture, fishing, and the production of hydroelectric power. Egypt has no shortage of natural resources, and there is vast potential for more to be found, since there is still an abundance of uncharted territory.

Tourism is also a growing industry in Egypt. The country has set up a new fund worth five billion EGP ($267 million USD) to upgrade hotels, tourism resorts, and Nile boats all across the country in order to grow this industry. The fund was announced at the end of 2016 and the grace period for tourism investors to pay their debts was extended. Funds are now being offered to investors in accordance with a set of rules that will increase tourism flow into the country. Thanks to these efforts, tourism has almost tripled in recent months. With revenue improving so quickly, the tourism industry is getting back on its feet and it looks promising.

As of this year, the real estate market has been growing, with demand rising for both Egyptian homebuyers and for foreign homebuyers. With the currency fluctuation and the drop in the value of the Egyptian pound, the real estate market has shown itself to be a sound place to invest, where your asset is less likely to drop in value. In fact, Euromonitor International has predicted that Egypt will become the world’s fastest growing real estate market in 2017. Foreigners are allowed to buy property in Egypt, but they cannot buy more than two pieces of real estate, and those two pieces of real estate cannot exceed 4,000 square meters in size. Their purpose must be for a family member to live in the property and they cannot be sold or rented for five years. Fortunately, Egypt’s real estate market went relatively unscathed by the 2011 revolution, which makes it even more of a sound investment.

After the 2011 revolution in which Egyptian dictator, Hosni Mubarak, was unseated and tens of thousands of Egyptians gathered in an uprising against the government, a tumultuous transitional period took place. Activists continued to protest and the next elected leader, Mohammed Morsi, was also pushed from power in 2013. Since then, Abdel Fattah el-Sisi, the man who led the coup against Morsi, has been the next elected president of the country. Fattah el-Sisi has been said to be even worse than Mubarak when it comes to suppressing the people so that they may not protest or even speak against the government in any way. Most of the faces of those who took part in the 2011 uprising are now in prison.

If you are interested in relocating and/or investing abroad in Egypt, it’s important to understand that the political situation is currently in turmoil. While the people aren’t allowed to say much in opposition to the government, that doesn’t change the fact that the economy has been on the rise. Egypt is a strong contender in the list of places to invest in Africa and the Middle East if you’d like to diversify your portfolio in those areas. If Egypt is calling to you because of its culture, outside of the political landscape, the real estate market is probably the best place to invest.