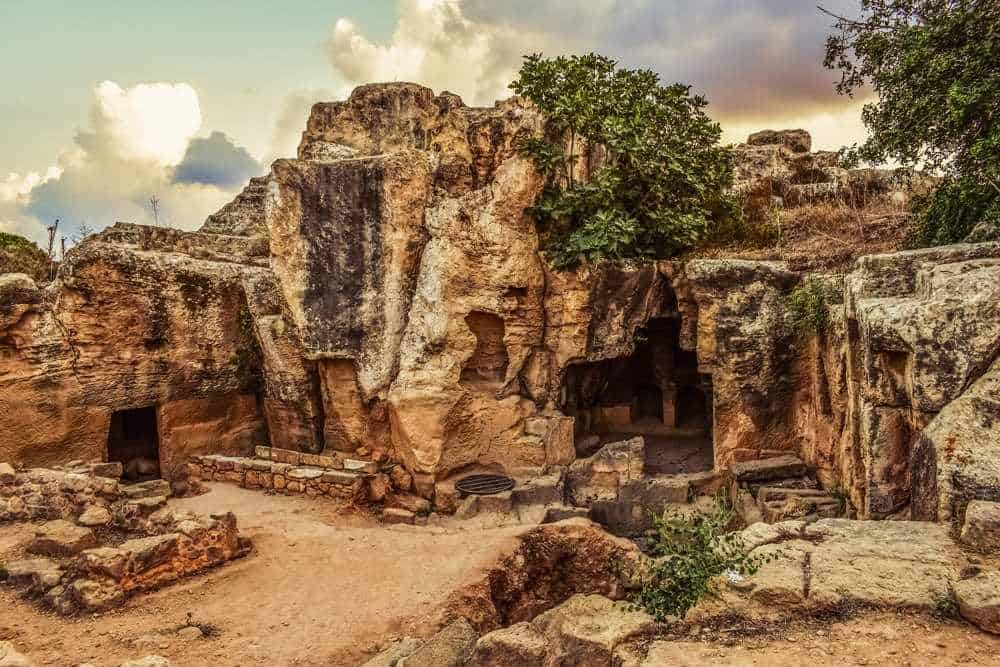 A large expat community, 80% of the population speaking English, one of the lowest crime rates in Europe, and first-class EU healthcare and infrastructure…there are so many reasons to choose Cyprus as your next home abroad.

Situated in the eastern Mediterranean (south of Turkey, west of Syria and Lebanon), Cyprus enjoys a high-income economy and security of being an EU member nation (joined in 2004, though not part of the Schengen Area).

Cyprus was under British control starting in 1878, finally gaining independence in 1960. While this independence was a positive step forward in Cyprus, what followed was eleven years of struggle involving Turkish invasion and Greek Cypriot coups. The result is a country that is theoretically broken up into two segments. The first segment (just over 60% of the island) is controlled by the Republic of Cyprus, while the northern area of the country is Turkish-occupied. This area refers to itself as the Turkish Republic of Northern Cyprus, though only Turkey recognizes this distinction.

Qualifying for a residency permit in Cyprus can be done through 6 main paths. These categories highlight the methods used to stay for longer than 90 days in Cyprus, whether that be for working, studying, or retiring:

Expats who hold the Category F retirement permit in Cyprus will pay little income tax on their pensions, while double-taxation treaties with many other countries means that these pension aren’t subject to withholding tax at source. Canadian and U.K. expat retirees in Cyprus can have their state pensions remain index-linked when while they are residents in Cyprus. You will also receive duty-free importation of a car and many other personal items into Cyprus.

For expat investors, Cyprus has very low property taxes and a reduced VAT on property of just 5%. Obtaining a second passport in Cyprus doesn’t make you a tax resident in the country unless you spend 183 days in a single calendar year there. There is no language requirement for obtaining citizenship through investment in Cyprus, and dual citizenship is allowed – so long as your home country allows it, you won’t have to give up your home passport to gain a Cypriot one.

The following methods can be used to attain immediate citizenship through investment in Cyprus:

EA Editors Jun 20, 2018
Moving to a new country can be exciting as well as stressful. After all, it is not an easy decision to emigrate. It…

Tyler Sorce Oct 11, 2017
If you are a high net worth foreign investor looking to diversify your portfolio overseas, while also receiving…