ImageRetire in Curacao
By EscapeArtist Editor 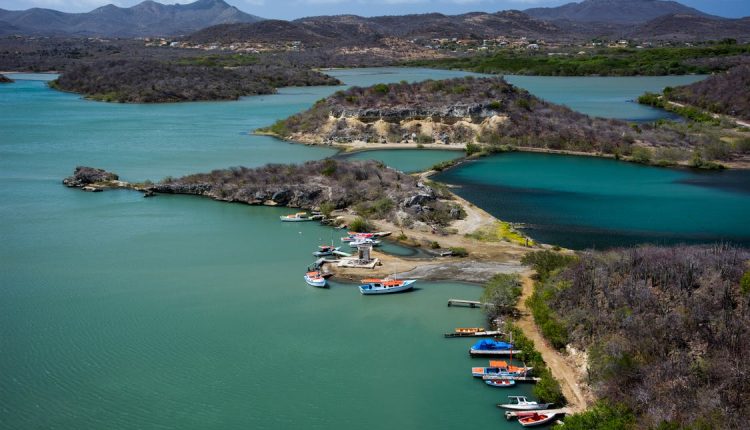 There exists on the former Netherlands Antilles an attractive fiscal arrangement for those people who wish to settle there after their retirement. There are two different taxation systems which enjoy a relatively low rate.

10% rate for Foreign Sources of Income

As the pensioner (or any resident) is subject to regular Curacao taxation on his worldwide income to the extent the income qualifies as foreign source it is taxed at a rate of 10%.

Income that does not qualify as foreign source (which would qualify as being progressively taxed):

Here are a few really interesting articles about Curacao, and all the fun you can have whether you are contemplating a vacation or as an investment vehicle.

Where to Buy Property in Curaçao