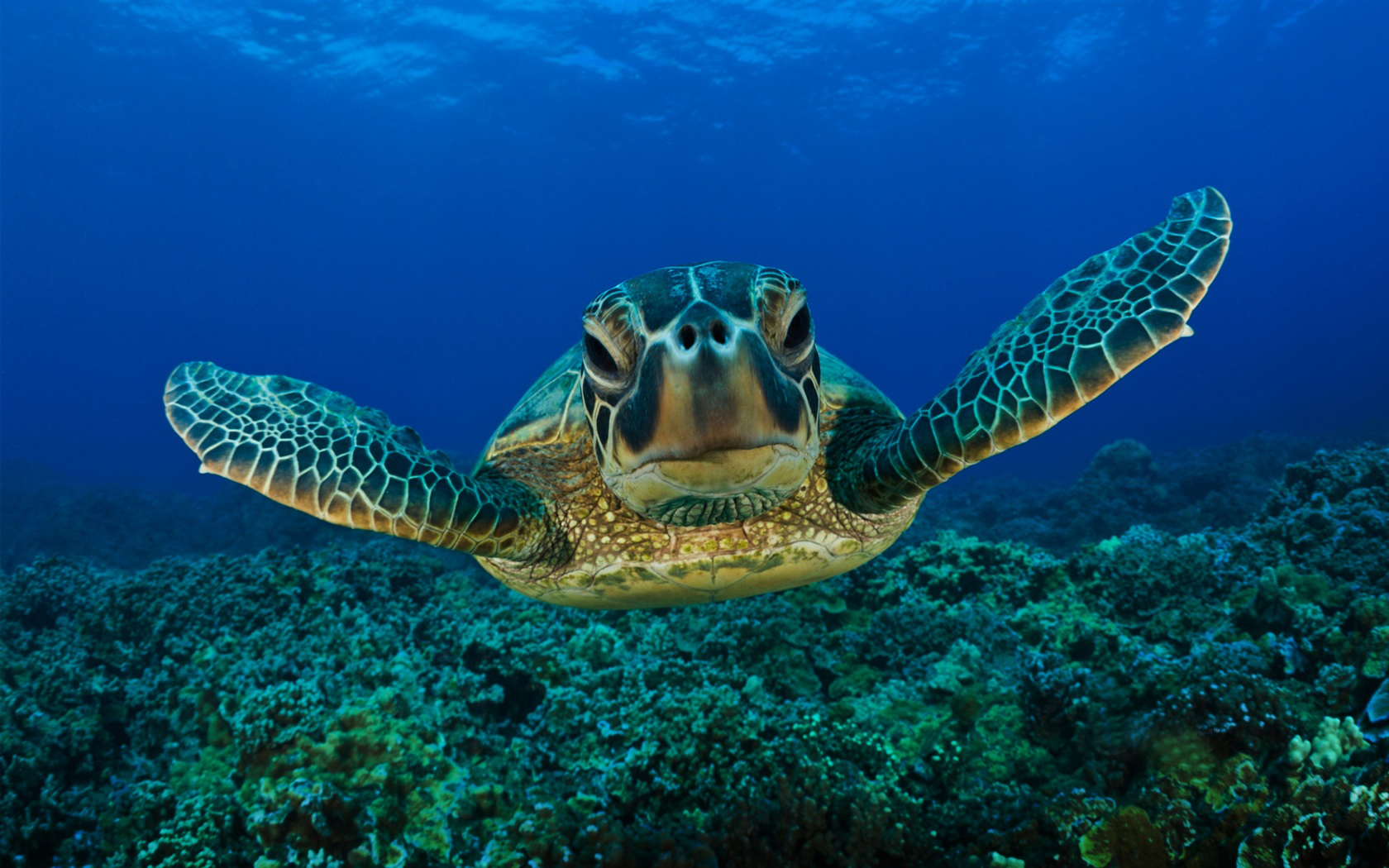 While there have been dire and sensational predictions made on the impacts of climate change on Costa Rica, real data indicates that Costa Rica will see far less impact than many other regions.

Latin America has a number of rapidly developing tropical forest nations, and as such it has been put under the microscope of the international climate change community. Four countries in this region make the global top 30 list of highest annual CO2 emitters, namely Brazil, Argentina, Mexico, and Venezuela (using 2008 data).

In Latin America, Costa Rica stands out with its goal to be carbon neutral by 2021. It is already a global leader in sustainable energy use with 96 percent of its electricity coming from renewable sources and has increased its forested area by 10 percent in the last decade.

Another country distinguished in Latin America is Brazil, which although being on the global top 30 list of highest annual CO2 emitters, it has demonstrated the enormous advances in reducing emissions and deforestation, as recent satellite photos show Brazil has reduced deforestation in the Amazon enough over the past five years to lower heat-trapping emissions more than any other country on Earth.

According to Know Climate Change Org., the 3 biggest threats to Central and South America are 1) Regional shifts in precipitation, 2) Glacier vanish, and 3) Lower crop yields.

In Costa Rica, there have been some extreme reports on climate change impact indicating possible large migration to urban centers. In “elaborate” projections of 10 – 15 year scenarios, that show approximately half of Costa Rica’s Northern region experiencing increased and significant drought, and yet other global studies indicate that with shifting participation models and increased rainfall in general, that this area, which is distinguished by dry forests, very well may become greener along with other regions.

Extreme forecasts also indicate that in about 10 or 15 years most Southern Caribbean Costa Rica shall be displaced by a rise in sea level, which will also affect the drinking water supply in the area and the supply of the resource for agriculture. It is far to assume that in this scenario, rising sea levels would have to significant.

But the Intergovernmental Panel on Climate Change’s (IPCC) Assessment Report 4 (AR4) projected that sea levels would increase as much as 3.2 feet (0.98 m) by 2100. Using the same data set, projections indicate an average of not even 1% of land area of the hotspot would be permanently inundated with an increase of sea level by 1 meter, and a majority of this 1% is in the Caribbean islands, according Global Ecology and Biogeography (http://www.academia.edu). Note, Costa Rica is in the Caribbean basin hotspot.

Obviously there are regions that will see significant impact, as reported by Nature.org, using the same data set from the (IPCC), that by 2,100 Florida (which sits at the edge of the defined Caribbean hotspot) would receive significant impact and especially the Florida Keys, with 90 percent of the land mass at five feet above sea level or less.

Costa Rica has enjoyed a kind of “protected” status in its history because of its unique geography and topography; Christopher Columbus landed here but then turned his eyes to other lands that were much easier to access than this little jungle covered mountainous country. Geographically, Costa Rica is uniquely positioned in Caribbean Basin which protects it from hurricanes and larger tropical storms; the last one was Hurricane Cesár which came ashore was on July 27, 1996. Even though Costa Rica does catch residual effects such as extra rain and large storm surges from the hurricanes passing the outer regions of the Caribbean basin, and one’s spawned in the basin itself, effects have remained manageable with little impact to agriculture.

We all have to face the fact that no matter where you live on this planet you will be impacted in the future by climate change. Costa Rica may be well positioned to stave off the extreme and sever impact of climate change compared to many other areas in the region and around the globe, but it will still has a lot of work to do in preparation and mitigation over the coming decades, such as: natural and artificial barriers have to be nourished and built, trees planted for erosion control, channels have be improved to control increasing water flows and consideration has to be given to the few population centers that would feel the brunt of rising sea levels and increasing precipitation in the coming century.

Getting Residency in Costa Rica

A Costa Rica Retirement Community Unlike Any Other